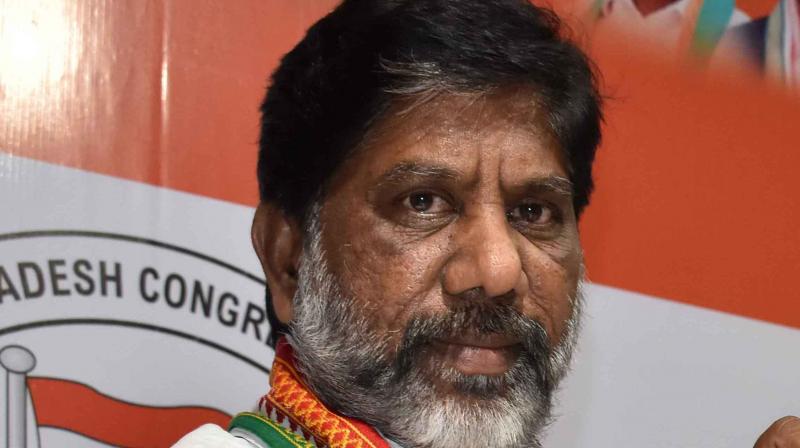 HYDERABAD: Congress Legislature Party (CLP) leader Mallu Bhatti Vikramarka ridiculed the TRS government’s autocratic rule in the state with which it was scuttling voices of students and unemployed youth. When the Congress party took a peaceful ‘jung siren’ protest, police put many party leaders under house arrest and injured several activists in lathi-charge, he said here on Sunday.

It is the fundamental right of opposition parties to stage protests in support of peoples' problems, but the TRS government is trying to suppress the opposition with brute force, he said.

Vikramarka alleged that some police officers were crossing the limits and following the diktat of their TRS bosses, which is unbecoming of them.