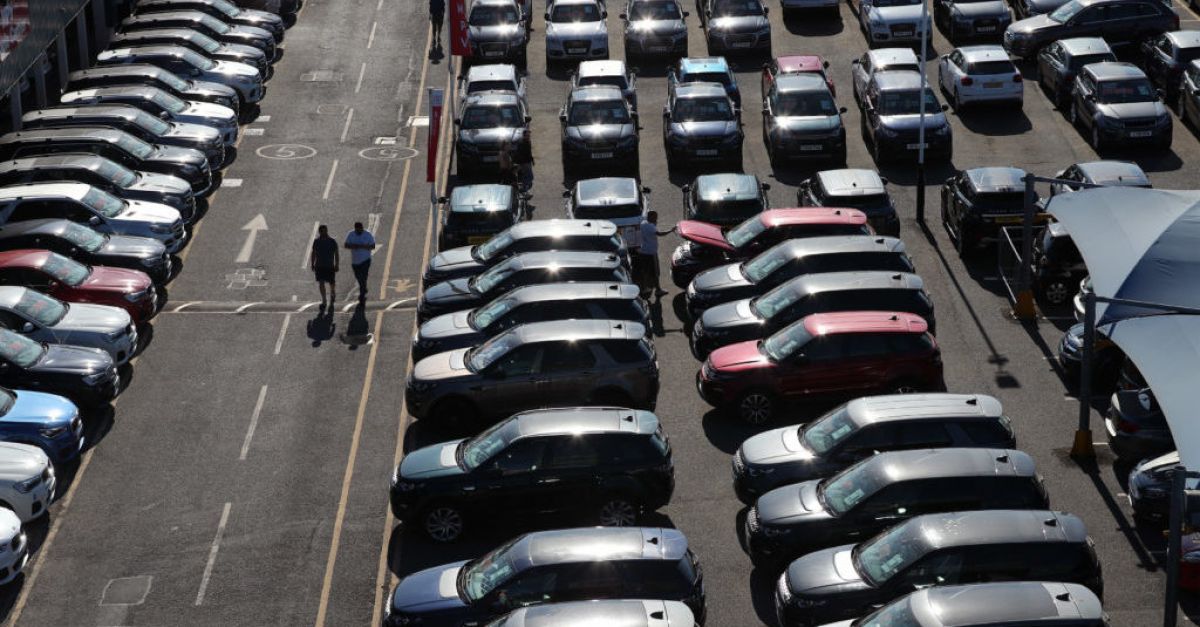 Last month was the worst September in more than two decades for the UK’s new car sellers, as a global shortage of semiconductors pushed down supplies.

New figures show that just 215,312 cars were registered in September. It is more than a third less than the same month last year, which was already low because of the pandemic.

It is the weakest September since 1998, according to the UK Society of Motor Manufacturers and Traders (SMMT), which compiles the data.

“This is a desperately disappointing September and further evidence of the ongoing impact of the Covid pandemic on the sector,” said SMMT chief executive Mike Hawes.

“Despite strong demand for new vehicles over the summer, three successive months have been hit by stalled supply due to reduced semiconductor availability, especially from Asia.

“Nevertheless, manufacturers are taking every measure possible to maintain deliveries and customers can expect attractive offers on a range of new vehicles.”

Yet the news was better for sellers of electric cars, who managed to shift nearly as many vehicles in just one month as they used to do in a year.

The Tesla Model 3 was the best-selling of all cars last month, followed by the Vauxhall Corsa and the BMW 3 Series.

“However, to meet our collective decarbonisation ambitions, we need to ensure all drivers can make the switch – not just those with private driveways – requiring a massive investment in public recharging infrastructure.

“Chargepoint roll-out must keep pace with the acceleration in plug-in vehicle registrations.”