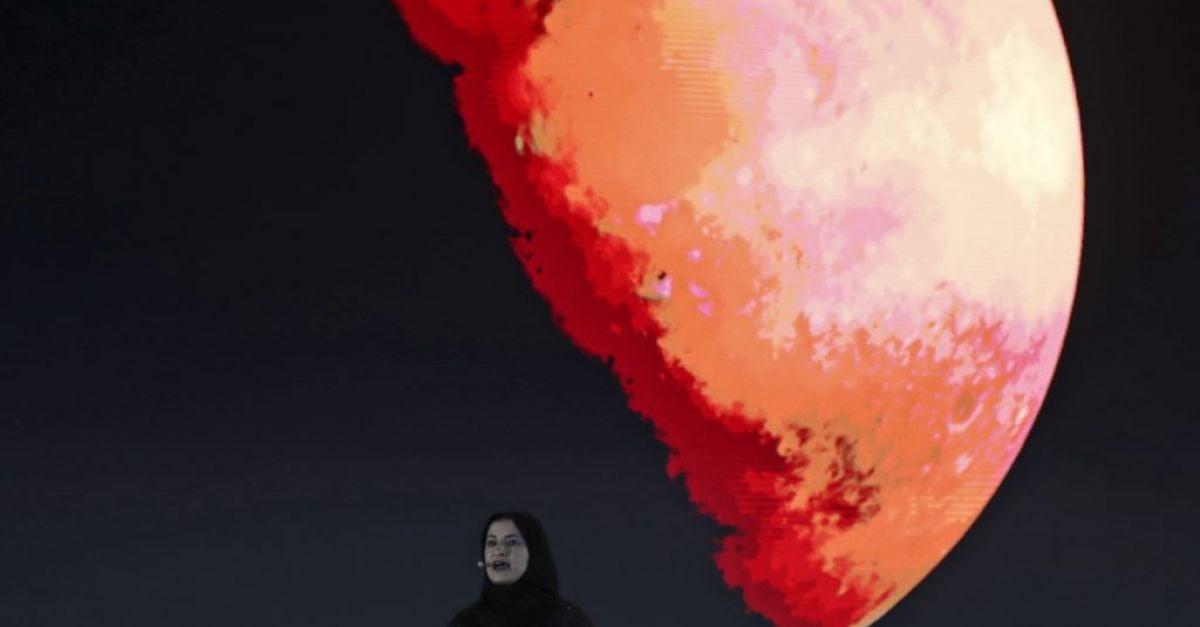 The United Arab Emirates has announced plans to send a probe to land on an asteroid between Mars and Jupiter to collect data on the origins of the universe, the latest project in the oil-rich federation’s ambitious space programme.

The project targets a 2028 launch with a landing in 2033, a five-year journey in which the spacecraft will travel 2.2 billion miles.

The UAE’s Space Agency said it will partner with the Laboratory for Atmospheric Science and Physics at the University of Colorado on the project.

It declined to immediately offer a cost for the effort.

The project comes after the Emirates put its Amal probe in orbit around Mars in February.

The Emirates also plans to send an unmanned spacecraft to the moon in 2024.

The country, which is home to Abu Dhabi and Dubai, also has set the ambitious goal to build a human colony on Mars by 2117.