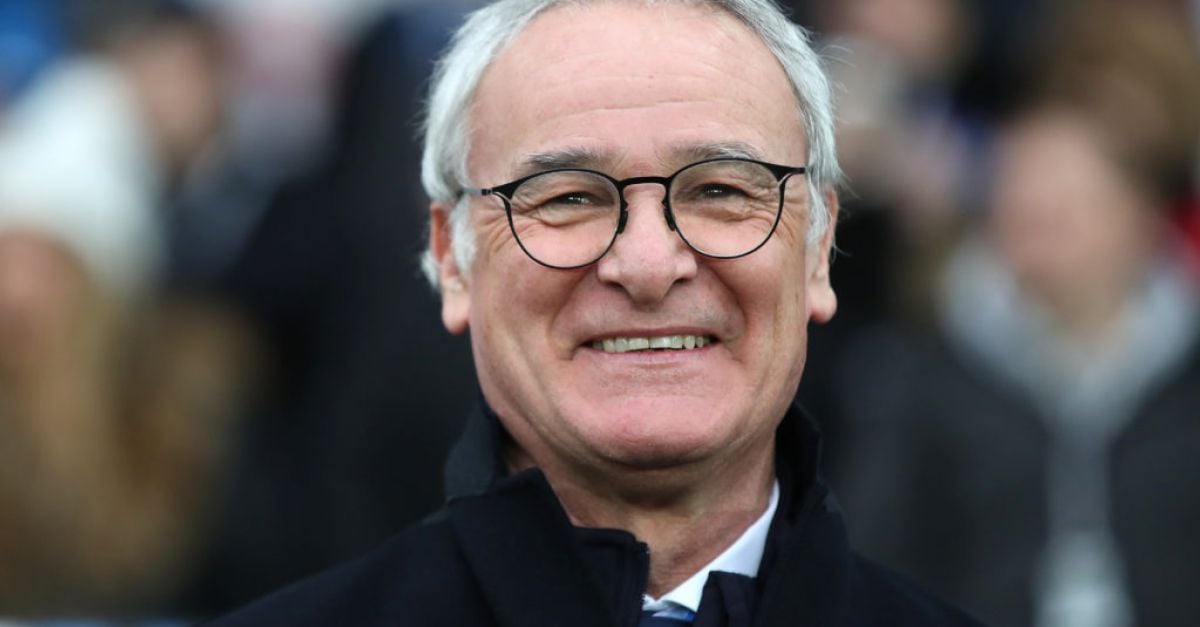 Watford have announced the appointment of Claudio Ranieri as their new head coach on a two-year contract.

The Italian former Chelsea and Leicester boss succeeds Xisco Munoz, who parted company with the Hornets on Sunday.

He takes over a side 15th in the Premier League with seven points from their opening seven matches.

🤝 Watford FC is delighted to confirm the appointment of Claudio Ranieri as the club’s new Head Coach.

Ranieri, 69, is Watford’s 13th permanent manager since owners the Pozzo family took control of the club in 2012.

He boasts a wealth of experience, with clubs such as Napoli, Fiorentina, Valencia, Juventus, Roma, Inter Milan and Atletico Madrid also on his CV.

He famously guided Leicester to the Premier League title in 2016 and last worked in England during a brief stint at Fulham in 2018-19.