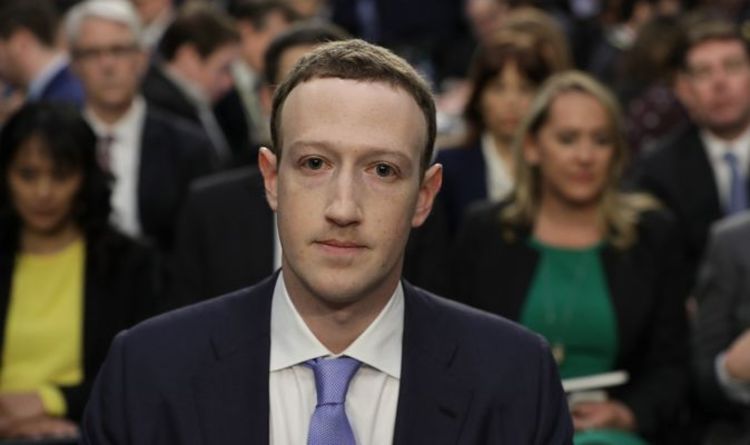 Mr Zuckerberg, 37, appeared to challenge claims made by Ms Haugen, 39, as he shared a note he wrote to Facebook’s company employees to the social media platform. In his 1324-word post, which did not name Ms Haugen, the Facebook founder said: “We care deeply about issues like safety, well-being and mental health.

“It’s difficult to see coverage that misrepresents our work and our motives.

“At the most basic level, I think most of us just don’t recognize the false picture of the company that is being painted.”

Mr Zuckerberg’s post has come after a difficult week for the social media giant.

Facebook, WhatsApp and Instagram suffered from a major network outage on Monday which left users locked out of their social media accounts for up to seven-hours.

But Facebook was also hit by allegations by Ms Haugen that the company chases profit over ensuring the safety of the network’s users. 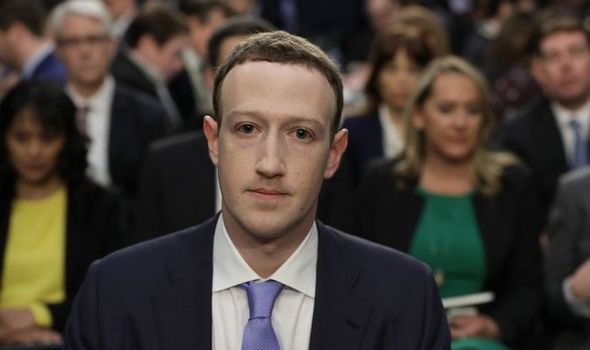 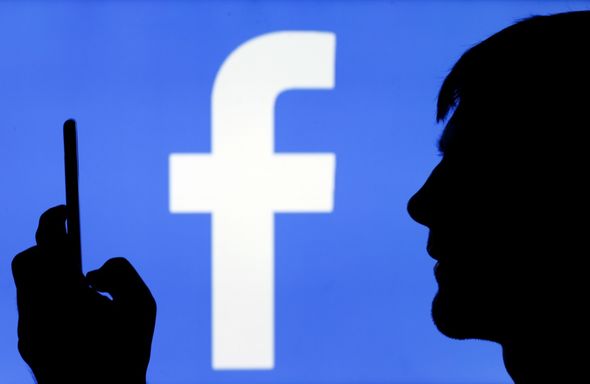 “And Facebook, over and over again, chose to optimise for its own interests, like making more money.”

In her stateside television interview, Ms Haugen also claimed: “The version of Facebook that exists today is tearing our societies apart and causing ethnic violence around the world.”

However, she did add that the company nor its founder appeared to be intent on making a “hateful platform”.

Ms Haugen has since appeared at Capitol Hill to testify before senators about the problem with social media. 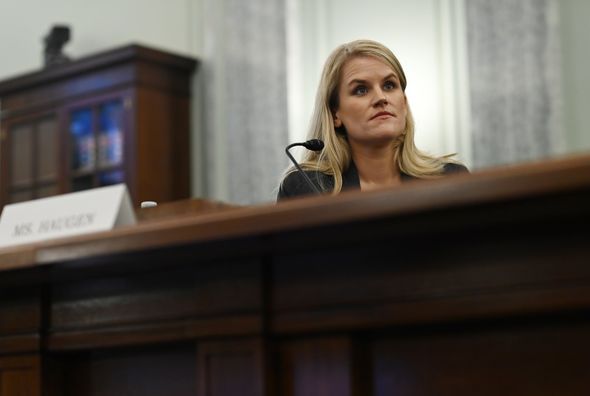 In tonight’s Facebook post, Mr Zuckerberg responded by saying: “At the heart of these accusations is this idea that we prioritize profit over safety and well-being.

He went on to claim that while the company’s decision to introduce the so-called ‘Meaningful Social Interactions’ change to the Facebook newsfeed has had a detrimental effect to the site, the “research suggested it was the right thing for people’s well-being”.

Mr Zuckerberg also highlighted how Facebook and its sister-company Instagram have strived to bring a more age-appropriate experience to its users. 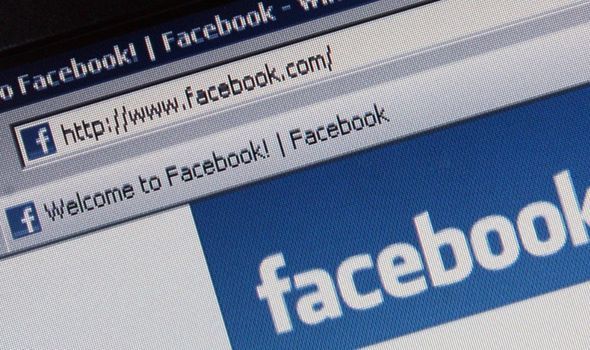 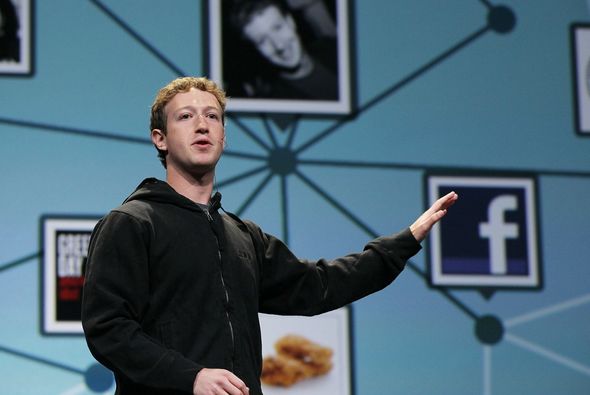 “The SEV that took down all our services yesterday was the worst outage we’ve had in years.

“We’ve spent the past 24 hours debriefing how we can strengthen our systems against this kind of failure.

“This was also a reminder of how much our work matters to people.

“The deeper concern with an outage like this isn’t how many people switch to competitive services or how much money we lose, but what it means for the people who rely on our services to communicate with loved ones, run their businesses, or support their communities.”