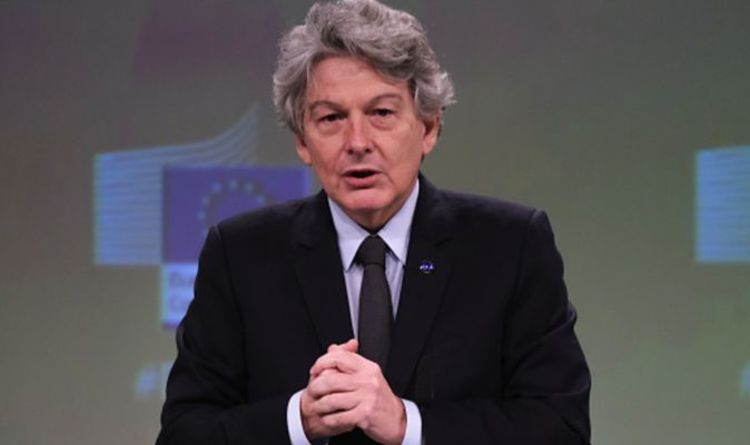 “The discussions in the European Parliament are not really a place for debate, but rather a series of monologues (a situation made worse by the pandemic because most of the MEPs are not present).

“But in the corridors today, I hope to run into him and say something.”

The outburst comes as French politicians have been pushing for French to become the official language of the European Union since the UK decided to leave the bloc.

French President Emmanuel Macron and his closest ally Clement Beaune have been trying to convince Brussels to ditch the English language for years, with one mayor even claiming the UK’s mother tongue has not got “any legitimacy” in Europe anymore. 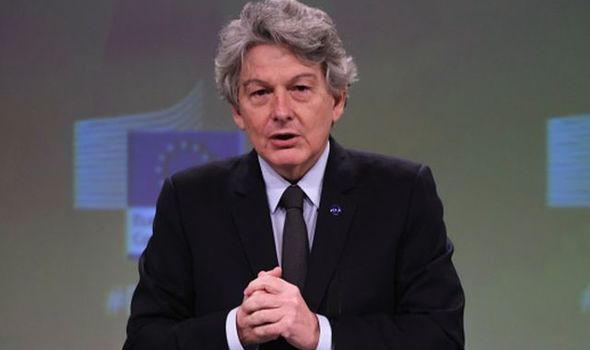 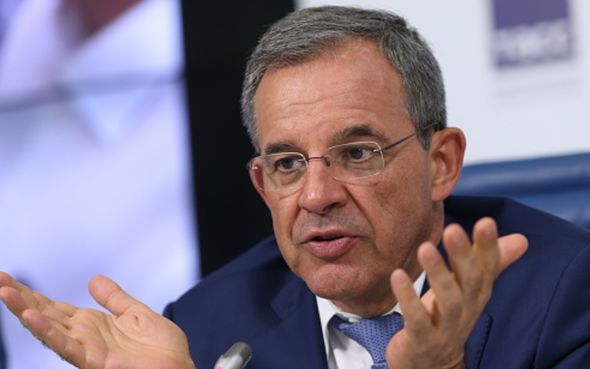 A French mayor also called for Brussels to ditch its use of the English language after Britain voted to leave the European Union.

English is one of 24 ‘official languages’ of the EU while it is also one of the ‘working languages’ used to conduct everyday business.

But Robert Ménard, the mayor of the southern French town of Béziers, believes English now no longer has ‘any legitimacy’ in Brussels in the wake of the Brexit vote.

Meanwhile, the left-wing presidential candidate, Jean-Luc Mélenchon said English can no longer be the ‘third working language of the European Parliament’.

According to The Local, 51 percent of EU citizens can speak English as a first or second language while just over a quarter can speak French and nearly a third can speak German.

Despite Brexit, it appears unlikely English will be axed altogether in Brussels since it is also the official language of both Ireland and Malta – both members of the EU.

In 2013, an EU report revealed that English had squeezed out every other language in the competition to become the common tongue of Europe.

It found that English is the most popular foreign language in all but five European countries, and all of those are small nations that use the language of their larger neighbours.

The report also found that two out of three people across the continent have at least a fair working knowledge of English.

The report published by the EU statistics arm Eurostat suggested that the dominance of English was likely to become even greater in the future.

It found that 94 percent of secondary school pupils and 83 percent of primary age pupils across the EU are learning English as their first foreign language, more than four times as many as learn French, German or Spanish. Only in Britain and Ireland is French the top foreign language in schools.