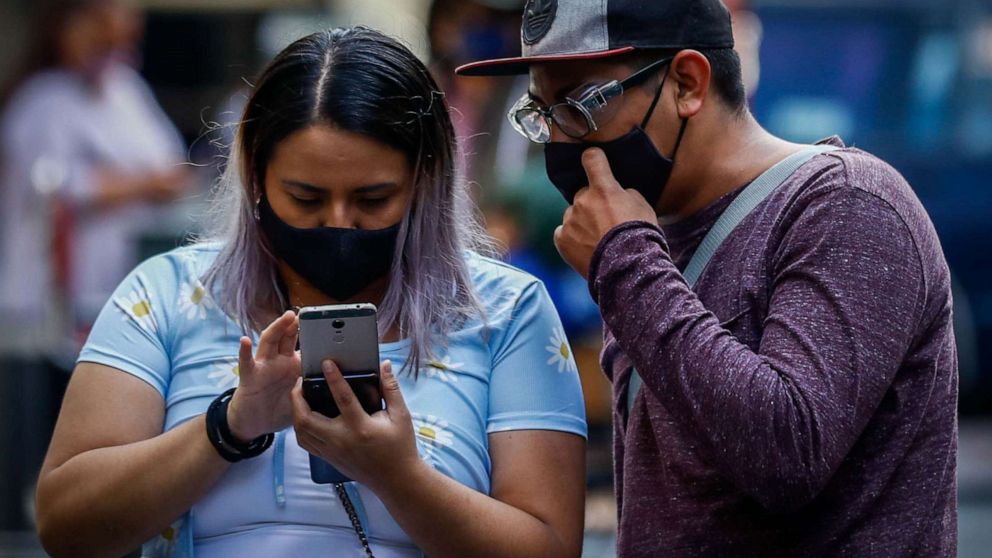 On Monday, the crash of Facebook and the company’s apps threw the Internet into disarray and plunged billions of users into digital darkness. The outage illustrated how essential Facebook’s services have become as well as the risks of its dominance, particularly in developing countries.

Facebook said in a blog post on Tuesday the crash was caused by an error during routine maintenance, which took down global data servers.

During the outage, Facebook’s website and app were inaccessible, as were WhatsApp and Instagram, two of the company’s most popular acquisitions.

While the outage was relatively brief — around six hours — some researchers said it points to the downsides of a growing reliance on a single company’s services.

“I think it speaks to the vulnerability of our dependence on these platforms,” said Philip Roessler, a professor at William & Mary, at which he co-directs the Digital Inclusion and Governance Lab.

Roessler said that in countries where he does his research — places like Kenya and Malawi — WhatsApp is an essential part of the communications infrastructure, especially as mobile customers take advantage of WhatsApp-dedicated bundles that are much cheaper than standard mobile data.

“It’s become this kind of backbone of these emerging economies,” he said, highlighting how businesses use WhatsApp to communicate with customers and suppliers alike, while workers use it to find jobs.

WhatsApp is also valuable in places without universal literacy, Roessler said, because the platform allows users to send voice-based messages.

In Brazil, local broadcaster Globo reported that the outage temporarily crippled some small businesses, rendering them unable to fill orders.

The implications of a growing dependence on Facebook’s services go beyond the economic, according to Ryan Shandler, a postdoctoral fellow at the University of Oxford who highlighted the role played by social media platforms in aiding free speech and assembly.

“People have become dependent on this platform to realize basic civil and human rights,” he said.

In 2014, Facebook paid $19 billion to acquire WhatsApp. The messaging app’s rise to prominence, according to the Electronic Frontier Foundation’s Jon Callas, was due in part to cost. The data required to use the service, Callas said, could be cheaper than a traditional text message, also known as SMS.

“It was fantastically cheap and it was certainly as good as SMS, so lots and lots of people started using it as a replacement for that,” Callas said.

According to data from the digital analytics company Similarweb, Whatsapp is the most popular mobile messaging app in several of the world’s most populous countries, including India, Indonesia, Nigeria and Brazil.

In July, Facebook said in a filing with the U.S. Securities and Exchange Commission that its apps had around 3.51 billion users.

While the crash sparked a range of humorous responses — Twitter CEO Jack Dorsey joked on his own platform about buying Facebook.com, which was erroneously listed as for sale during the outage — its consequences could have been more serious, said Roessler, adding: “If it had lasted much longer, you know, the effects would have been quite deep and severe.”