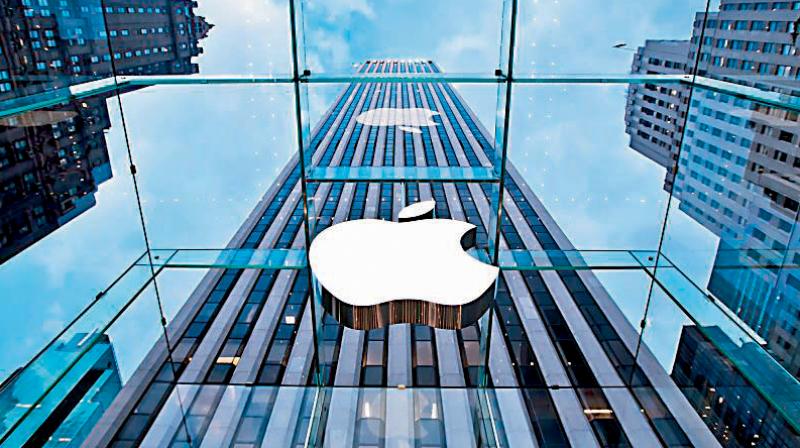 Washington: Tech giant Apple is likely to come out with a new MacBook Pro in October this year.

Reportedly, the new laptop will be featuring Apple's new M1X chip and it is likely, that the chip will come out in two variants, both with 10 CPU cores and with either 16 or 32 GPU cores.

Last year, Apple had followed its iPhone launch event with a November event. During the November event, the company launched the first MacBooks with a new, Apple-designed chip, the Apple M1.

Apart from this, there are rumours doing the rounds that Apple is also preparing for the launch of new, third-generation AirPods.

BuzzOn1 week ago
0 0 Less than a minute
Show More