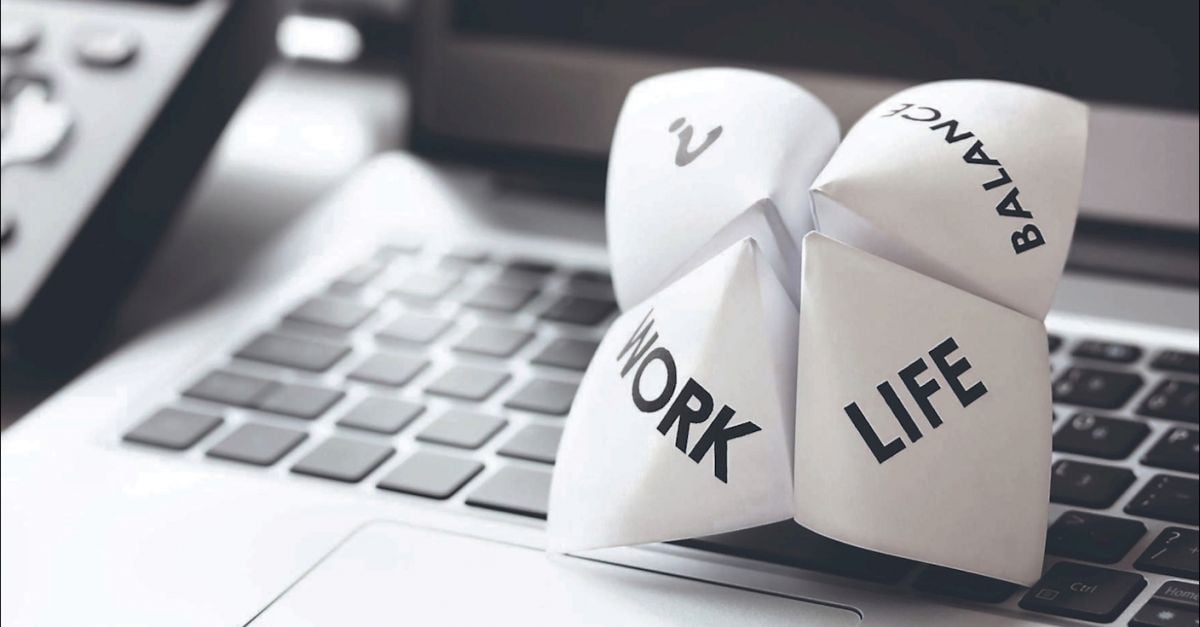 Seventeen Irish companies have opted to be part of an international pilot aiming to introduce a four-day work week.

On Wednesday, Four Day Week Ireland are to present the programme to the Oireachtas joint-committee on Enterprise, Trade and Employment.

The pilot in the Republic is being run in collaboration with other countries around the world, including the US, UK and New Zealand.

The programme aims to trial the effectiveness of a four-day week, encouraging employers to implement the change for a six-month period from February 2022. During the programme, businesses will have access to supports to help the transition, such as a training programme developed by companies already operating a four-day week, coaching and mentoring.

The pilot in the Republic is being led by Fórsa trade union, who say the scheme is attracting a lot of interest from businesses.

“We are delighted to see 17 companies in Ireland commit to participating in our Four Day Week pilot programme to date,” Fórsa’s general secretary, Kevin Callinan says.

“Since we launched the programme, we have had a huge amount of interest from Irish companies who are looking to be part of this positive force for change.”

Mr Callinan adds that the pilot seeks to understand the implications of a reduced working week for “productivity, human wellbeing and environmental sustainability in an Irish context” which he says could be a “triple-dividend policy”, improving human, economic and ecological wellbeing.

“We know from our research that a four-day week has no impact on productivity, so there is no reason not to trial it.

“We are looking forward to supporting the employers already signed up on their journey to a Four Day Week, and we are encouraging those who are considering participating in the trial to get in touch with us,” Mr Callinan says.

However, the idea has not been met with enthusiasm by all, with IBEC claiming a four-day working week is too complicated for businesses to implement.

The business and employer’s representative group told the Oireachtas committee that research has shown a four-day week is too costly to introduce and disruptive for customers and clients.

More information on the Four Day Week campaign can be found on their website.