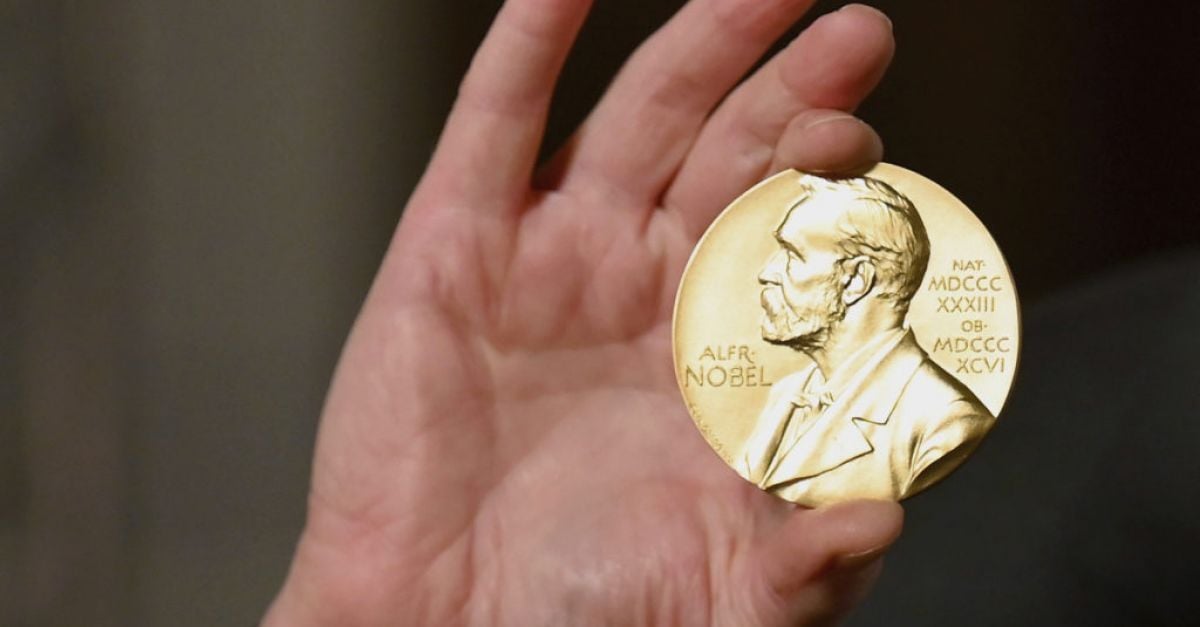 The Nobel Prize for chemistry has been awarded to Scotland-born scientist David WC MacMillan of Princeton University and German scientist Benjamin List of the Max Planck Institute.

They were cited for their work in developing a new way for building molecules known as “asymmetric organocatalysis”.

The winners were announced on Wednesday by Goran Hansson, secretary-general of the Royal Swedish Academy of Sciences.

It is common for several scientists who work in related fields to share the prize.

Last year the prize went to Emmanuelle Charpentier of France and Jennifer A Doudna of the United States for developing a gene-editing tool that has revolutionised science by providing a way to alter DNA.

The prestigious award comes with a gold medal and 10 million Swedish kronor (£800,000).

The prize money comes from a bequest left by the prize’s creator, Swedish inventor Alfred Nobel, who died in 1895.

On Monday, the Nobel Committee awarded the prize in physiology or medicine to Americans David Julius and Ardem Patapoutian for their discoveries into how the human body perceives temperature and touch.

The Nobel Prize in physics was awarded on Tuesday to three scientists whose work found order in seeming disorder, helping to explain and predict complex forces of nature, including expanding our understanding of climate change.

Over the coming days, prizes will also be awarded for outstanding work in the fields of literature, peace and economics.