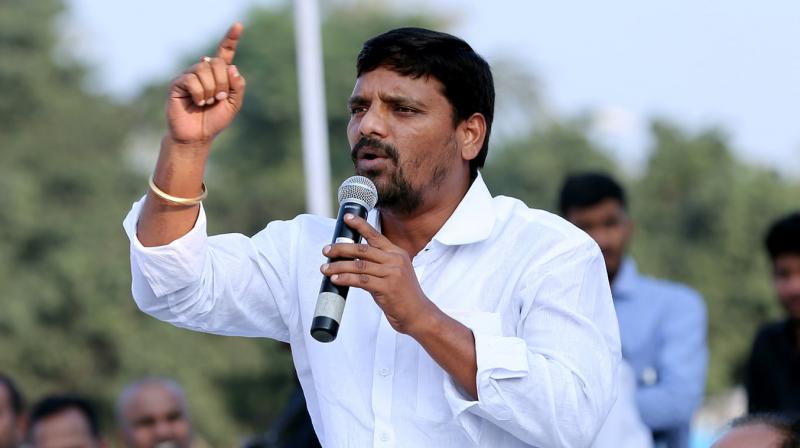 Hyderabad: The Telangana High Court has directed the Director-General of Police to furnish information about prisoner transit (PT) warrants against Teenmar Mallanna alias Chinthapandu Naveen Kumar of Q News Youtube Channel, either to him or his wife, within a week.

The court also directed the police to follow the guidelines specified by the Supreme Court in the K.N. Nehru case if they would execute the PT warrants against Teenmar Mallanna.

After examining the replies of the police vis a vis the contentions of Mathamma, Justice Lakshman issued several conditions that must be followed by police if it registers more cases and while doing the investigation.

The court directed the DGP to supervise all the cases registered against Mallanna. If there were more than one crime pending against Mallanna in respect of the very same  or other allegation, the police shall conduct investigation in one crime and treat the other crimes as statements under Section 162 of the CrPC

The police have been directed to refrain from registration of multiple crimes on the same allegations. Investigating officers shall strictly follow the procedure laid down under Section 4lA of the CrPC and the guidelines issued by the apex court in the Arnesh Kumar case, failing which it would be treated as contempt of court and they are liable for punishment, the court made it clear.