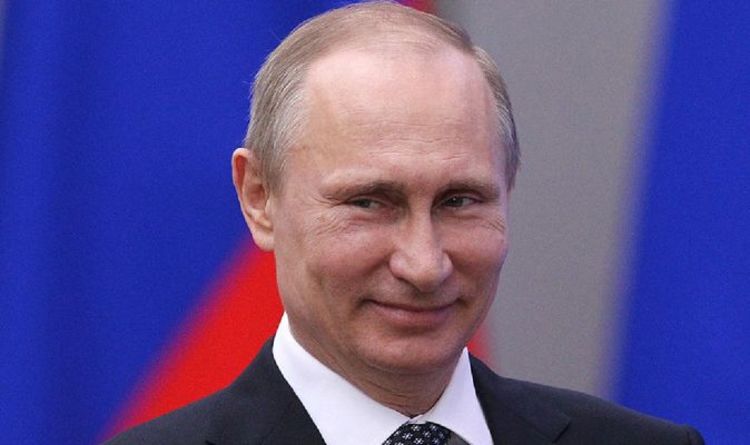 The EU’s dependency on gas could also impact the UK as all European markets are connected. This week, natural gas contracts hit new highs in Europe and the UK, as increased demand and a squeeze in supply continued to put pressure on the energy sector. Regional benchmark prices are up almost 500 percent so far this year, with the UK seeing prices for November rise by 14 percent to £2.79 per therm on Tuesday.

In an apparent attempt to bring some stability to energy markets, Vladimir Putin said on Wednesday that Moscow would export record volumes of natural gas to Europe this year.

His announcement calmed market fears and triggered a drop in the gas price.

However, market analysts said the move showed that Europe was increasingly vulnerable to Russia. 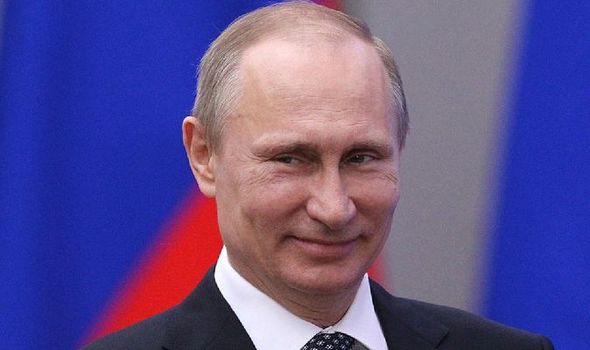 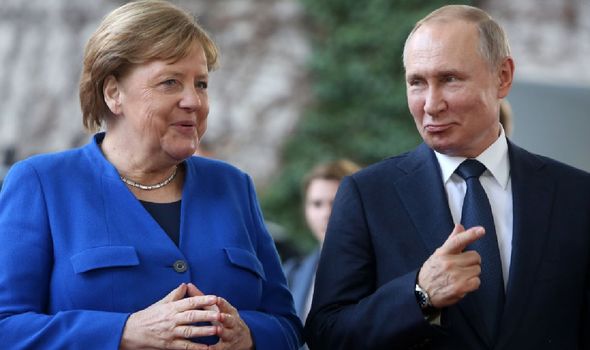 “Europe has now left itself hostage to Russia over energy supplies,” he wrote.

“It’s crystal clear that Russia has Europe (the EU and U.K.) in an energy headlock, and Europe (and the U.K.) are too weak to call it out and do anything about it.”

He added: “Europe is cowering as it fears that as it heads into winter Russia will further turn the screws (of energy pipelines off) and allow it to freeze until it gets its way and Nord Stream 2 is certified.”

Russia is currently waiting to receive permission to activate the $11 billion Nord Stream 2 gas pipeline, which will deliver more Russian gas to Europe via the Baltic Sea. 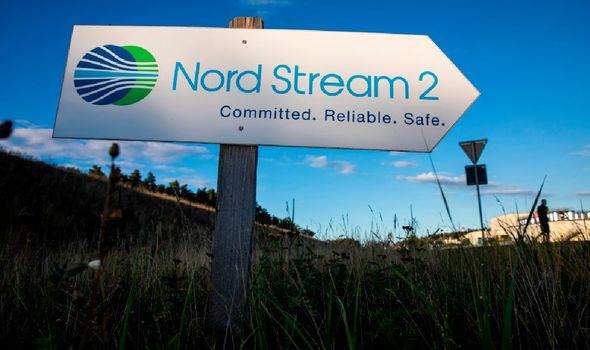 Some experts believe that Moscow has deliberately withheld gas supplies to Europe in a bid to force through Berlin’s certification of the pipeline, and are sceptical about whether the promised new deliveries will materialise.

Mr Ash accused markets of being “really naive if they think Moscow will do anything to ease the European gas crisis anytime before NS2 is certified.”

Russian gas currently makes up around five percent of the UK’s total energy consumption, while for the rest of Europe it is as much as 40 percent.

However, this could increase if and when Nord Stream 2 comes on line. 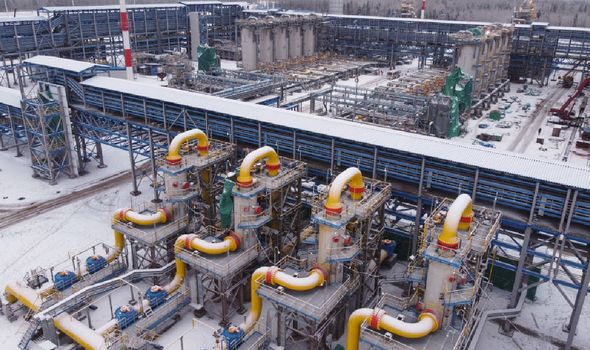 She said: “The UK still has gas pipeline connections, for instance with the Netherlands, and close to this pipeline is a large storage facility which Gazprom normally fills with gas for the UK and European market.

“This storage is not very full today. In general, the European and UK markets are connected and therefore influence each other.”