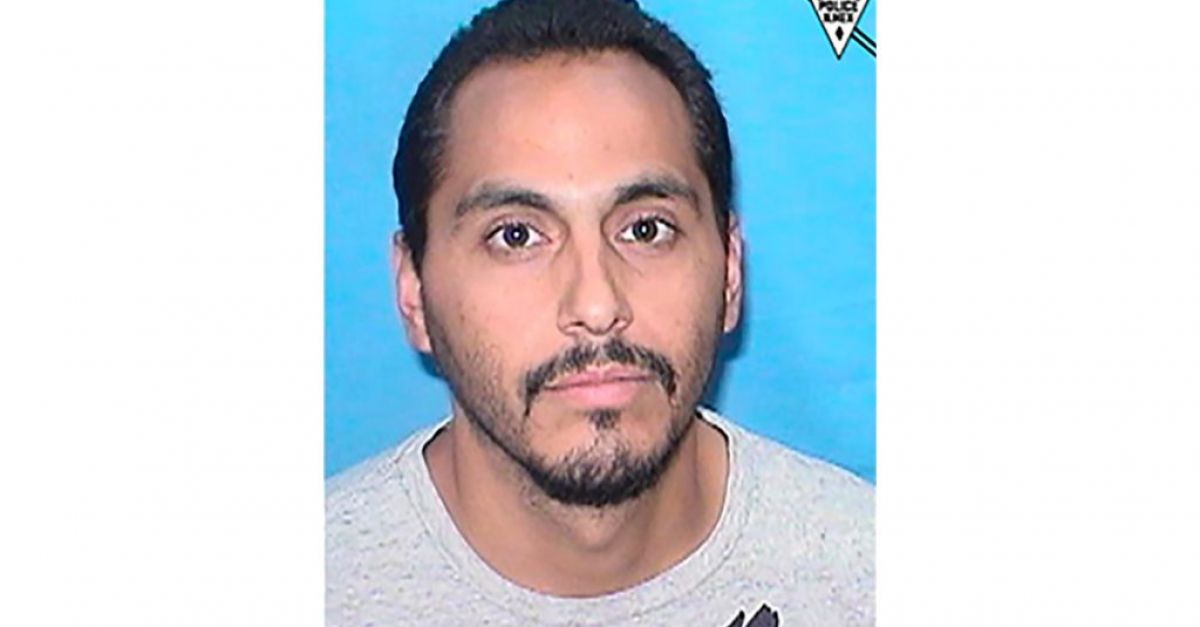 A US man on probation who had to wear an ankle bracelet to monitor his movements has been arrested over the fatal beating of his wife with an axe after police used data from the tag to find her body in a forest.

Armando Zamora, 35, was charged with murder after being arrested and jailed on Sunday on suspicion of killing Erica Zamora, 39, after her body was found in Gila National Forest, New Mexico State Police said.

Ms Zamora had been reported missing on Friday after she had not been heard from since September 26, the day the couple went to the nearby forest, apparently to chop firewood, the statement said.

After learning that Zamora wore an ankle monitor because of a 2019 conviction for sexual contact with a minor, investigators checked GPS co-ordinates to see where for he had been recently.

“A sergeant searched the area and located a deceased female matching the description of Erica Zamora,” the state police statement said.

Zamora had told investigators he last saw his wife on September 28 when he dropped her at her home, but on Sunday, after her body was found, he “admitted to beating Erica to death” with an axe, the statement said.

According to a police report, he told investigators the couple had argued on the drive to the forest and he killed her after she punched him at the wood-cutting site, KOAT-TV reported.

The couple had a pending divorce case initiated by Zamora in June, according to court records.