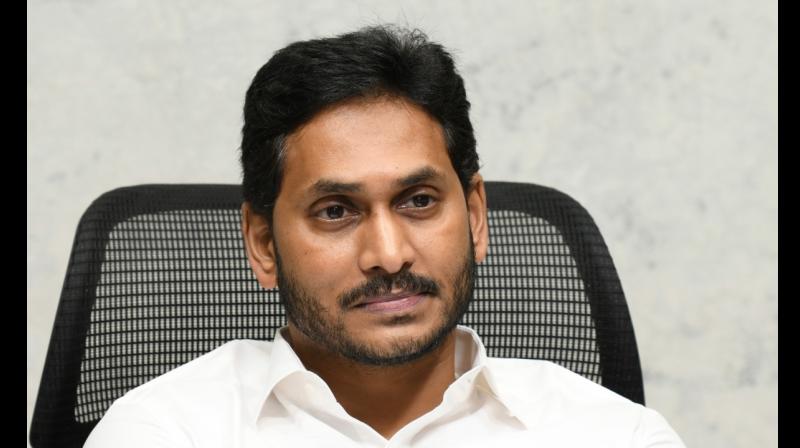 VIJAYAWADA: The family doctor concept will be ready by the next Republic Day, averred Chief Minister Y.S. Jagan Mohan Reddy while reviewing Covid-19 control measures, progress of vaccination, medical colleges and health hubs with health officials in his camp office in Tadepalli on Wednesday.

He said once the family doctor system is in place, there would be no need for patients from Andhra Pradesh to visit Hyderabad, Bengaluru or Chennai for any kind of treatments.

“We have to find out the diseases for which most patients go to these cities for treatment and the hospitals they prefer. The same facilities can be created in Andhra Pradesh,’’ he said.

Enquiring about the 16 medical colleges that are coming up in various parts of the State, the Chief Minister asked officials to find out the reasons for the delay and solve them by the end of the month.

With regard to the family doctor concept, he exhorted officials to set up new PHC centres and repair existing centres under Nadu-Nedu and procurement of 104 vehicles.

“We have to be ready to launch the system by January 26. Hence, it is imperative to keep health infrastructure ready by then,’’ Reddy said. He suggested recruitment of women doctors in PHCs since the government has launched health awareness programmes among girls.

The Chief Minister said phone numbers of Arogya Mitras and list of CM-empanelled hospitals should be displayed in hoardings at village and urban secretariat offices for the convenience of patients.

Discussing AP Digital Health, he said a patient’s details should be incorporated in the digital card so that treatment would be easier for doctors attending on patients.

Officials said that active Covid-19 cases were 9,141, the recovery rate has been at 98.86 per cent, while 2,201 patients are undergoing treatment in various hospitals. There are 313 in Covid care centres, home isolation 6,627, and zero cases have been reported in 11, 997 village/ward secretariats. The positivity rate was 1.62, 0-3 per cent in 12 districts, below three per cent in one district.

Speaking about preparations for the third wave, officials said that 20,964 oxygen concentrators were available in the State, there was a requirement of 2,493, around 27,311 D type oxygen cylinders are available and 140 oxygen plants are getting ready.