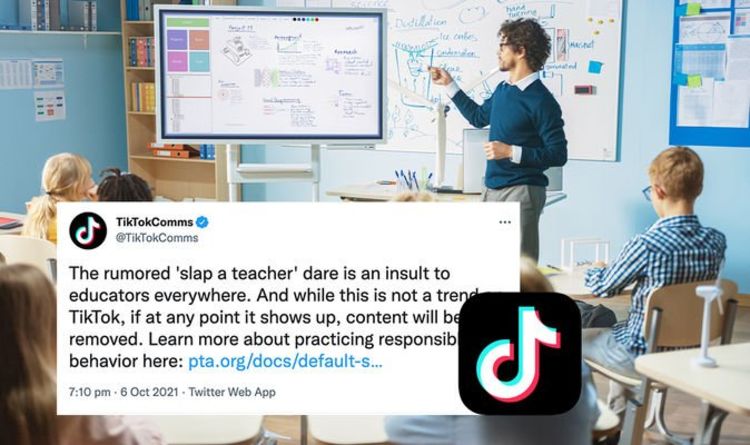 A recent viral “slap a teacher” trend has swept the application, causing concerned officials to demand a crackdown on the “harmful content” available on TikTok. The craze, which encourages students to slap teachers, is only the latest in a series of problematic viral trends.

The challenge was created to last the month of October and follows September’s challenge which encouraged students to vandalise school bathrooms.

Legislators, including Connecticut Attorney General William Tong, have stated TikTok must meet with educators and parents and “commit to reforms that stop reckless content”.

Mr Tong wrote a letter to the CEO of the company urging for more regulation on the popular application. 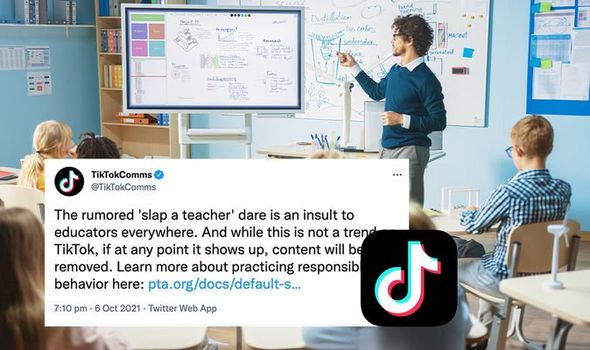 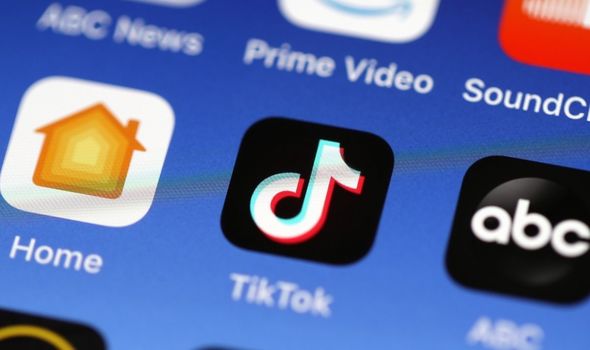 “Viral TikTok videos have resulted in youth overdosing on medications, disfiguring their bodies, and engaging in a wide variety of physically dangerous acts.

“With new reports of the ‘Slap a Teacher’ challenge, it is clear that TikTok is unable to control the sp [UPDATE]
[INSIGHT]
[REVEAL] 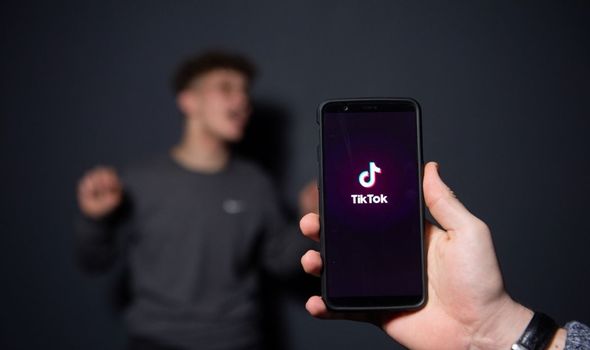 In response, Bryan Vaughan, Director of Safety and Transportation at Lancaster County Schools in South Carolina, sent a letter to parents stating any sort of assault is an “expellable offence”.

In a Tweet, TikTok denied the existence of the trend on the app.

“The rumored ‘slap a teacher’ dare is an insult to educators everywhere,” the Tweet Pitbull’s heartwarming rendition of happy birthday for human brothers