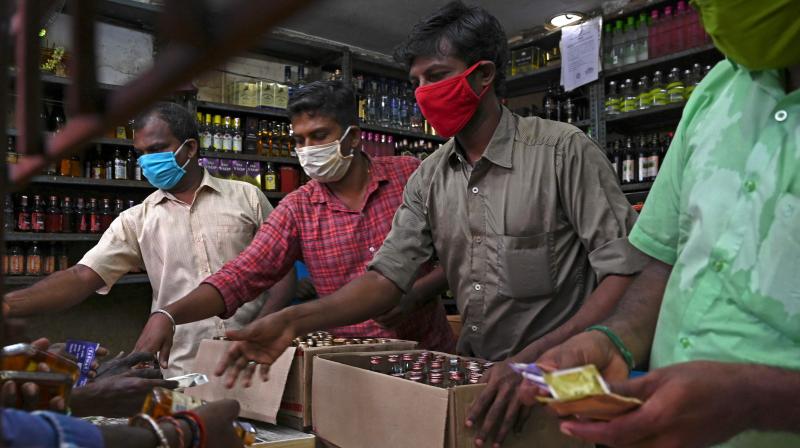 Chennai: Crackdown by flying squads continues in the election-bound regions of the State and in the nine districts that are going to polls to elect rural body representatives in two phases, on October 6 and 9, several seizures have been made.

The Election Commission announced that liquor shops and bars would be closed in an area of five km radius from the places where polling and counting of votes would be held.

Meanwhile, the State Election Commissioner V Palanikumar held a meeting through video conference with the district election officers/district collectors of 37 districts where elections are scheduled to discuss a wide range of issues.

Attended by all officials of the election commission, the meeting discussed steps to be taken to implement Covid-19 protocols in polling booths and counting centres, vaccinating all poll officials, distribution of booth slips and training of officials for conducting elections and also counting.

Reports were sought on the implementation of model code of conduct with reference to violations, on the seizures made by flying squads, security arrangements made at trouble-bound booths, fixing of CCTV cameras at booths and counting centres.