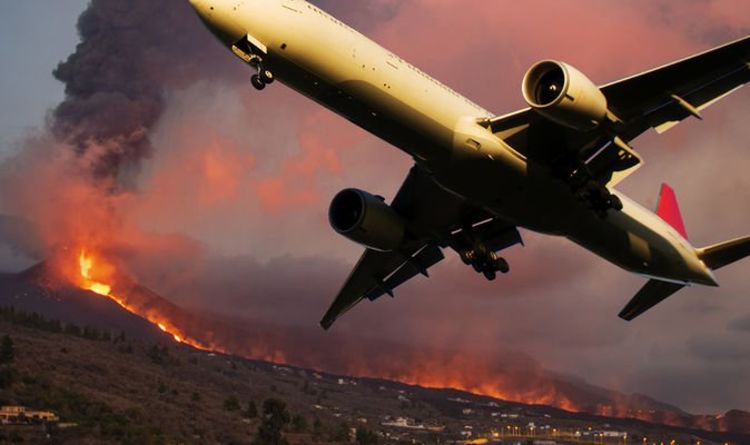 The arrival of ash from the La Palma volcano island of Tenerife in the last few hours has led to some airlines stopping flights to Tenerife North Airport – and divert their equipment to Tenerife South, according to AENA sources. Reporting of the ash particles in the air, AEMET_Canaries Tweeted: “Ash samples and Volcano at Santa Cruz de Tenerife Observatory and ash cloud al ‘SOS!’ Volcano hit La Palma wants tourists 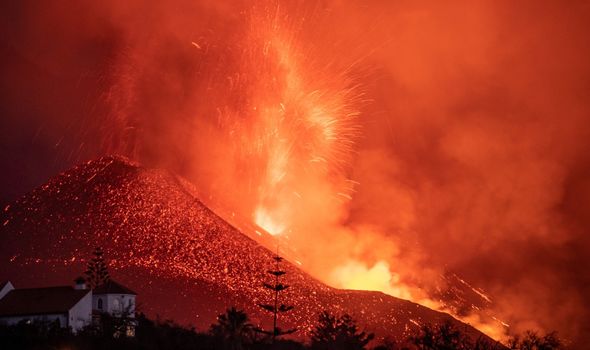 With up to 16,000 tons of sulphur dioxide being thrown into the atmosphere since the eruption, this gas, combined with dust and wind from the Sahara Desert have been reported reaching as far away as Puerto Rico.

Although planes flying through ash clouds aren’t necessarily at immediate risk of engine failure, they can be over time.

Jacques Renvier, the technical director at French engine maker Snecma, said: “Volcanic ash fragments are just a few millimetres wide, very hard and very sharp. They can get inside the engine and other parts of the place and wear away everything they come into contact with.”

The eventual build up ash particles in the engine will over time cause the engine to block-out from a lack of air flow and overheating, which can lead to an engine failure, shut down or fire. 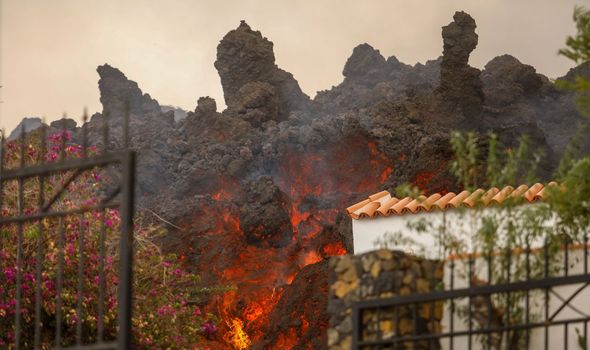 No plane crashes to date have ever been reported to be down to volcanic ash, although there have been a few near misses, in case, a Boeing 747 losing all four engines en route from Kuala Lumpur to Perth.

The plane landed safely as the Captain descended and managed to restart engines after reaching 13,000 feet.