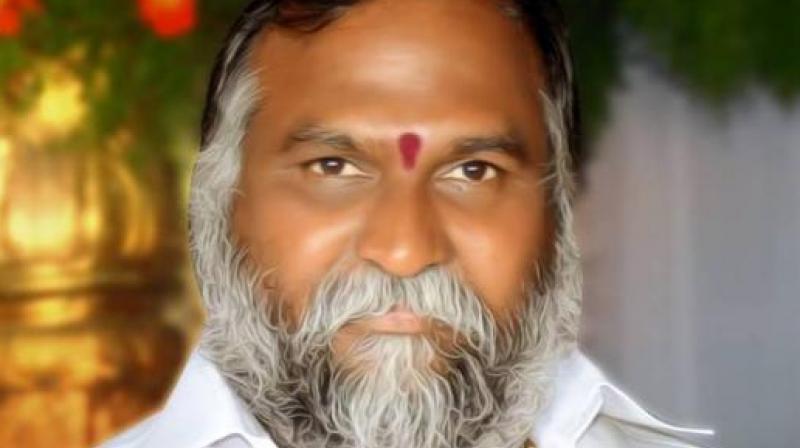 Jagga Reddy, along with Huzurabad byelection Congress candidate Balmuri Venkat addressed a press meet here at Gandhi Bhavan on Wednesday. The TPCC working president said farmers had not taken up agitation against farm laws in Telangana and Andhra Pradesh due to fear of police action.

Reddy said union minister Ajay Mishra’s son Ashish and others brutally killed four farmers in Lakhimpur Kheri. Despite arresting the accused, the BJP government in Uttar Pradesh arrested Congress leader Priyanka Gandhi and prevented Rahul Gandhi from visiting the kin of the deceased, he said. Jagga Reddy warned that agitation would begin from Sangareddy if the UP government failed to release Priyanka Gandhi.

TRS to make a strong pitch for paddy procurement in Parliament