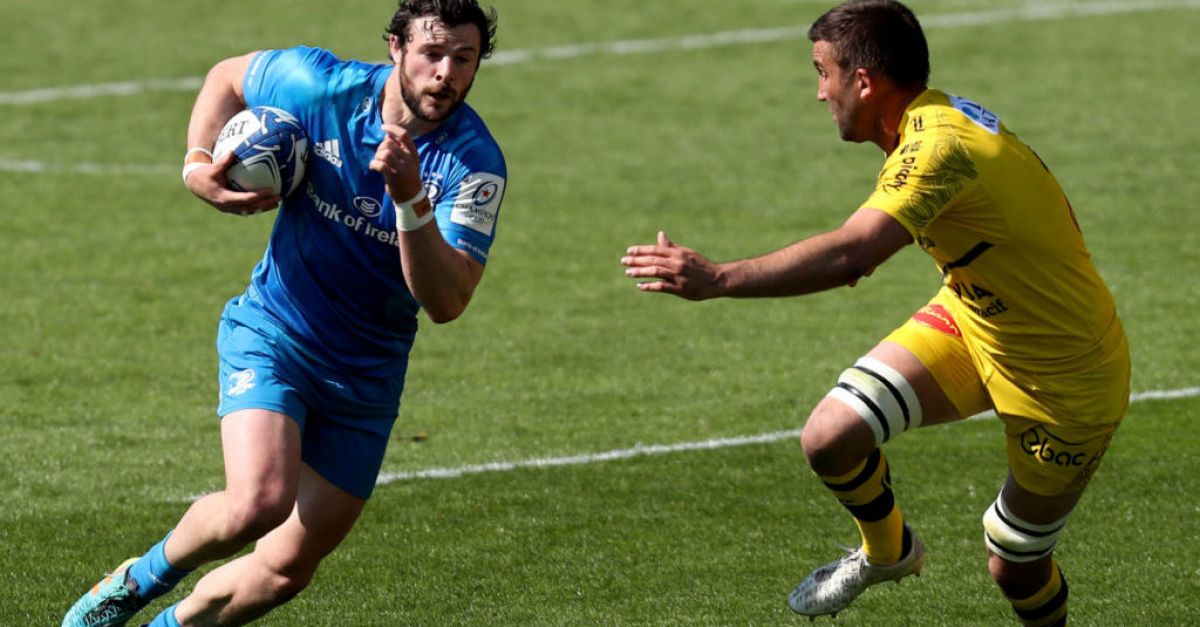 Leinster and Munster will both kick off their Champions Cup campaigns against English opposition. Leinster face Bath at home on Saturday, December 11th, while Munster travel to Coventry to face Wasps on Sunday, December 12th.

As in 2020, the tournament will see 24 elite clubs split into two pools of 12 with eight representatives from each of Europe’s leading professional leagues.

As the Irish Examiner reports, the eight highest-ranked clubs from each pool will qualify for the knockout stage which will consist of a Round of 16 on a home and away basis, quarter-finals and semi-finals, with the final in Marseille on May 28th, 2022.

Ulster kick-off their campaign with a tough away fixture against Clermont Auvergne on December 11th. Connacht meanwhile have a home game against Stade Francais on December 12th.

Leinster will face Montpellier in round two away from home on December 17th, while the same night Ulster take on Northampton Saints at home.

On Saturday, December 18th, Munster will have a home fixture against Castres while the following day Connacht face Leicester Tigers away.

The English league leaders are enjoying a revival under head coach Steve Borthwick, winning all three matches so far.

Bordeaux, semi-finalists last season, await in round one in Europe on December 11th in what will be a significant test of the Tigers’ progress.

Northampton is the only other club with a 100 per cent Premiership record from three games, and they open the Champions Cup when they host Racing 92 on December 10th.

Meanwhile, English champions Harlequins head to Castres on the Sunday.