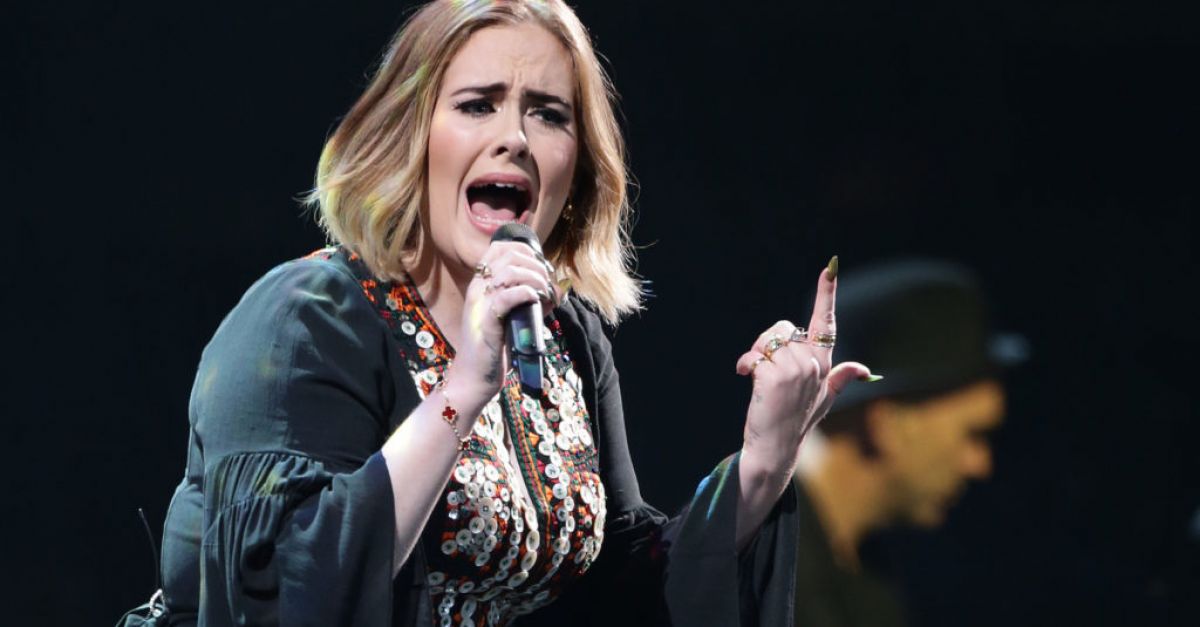 She’s baaaack! It’s been a five-year wait for new music, but Adele has announced her fourth album, 30, with new single Easy On Me set to land on October 15th.

She’s done it in bombshell style too, with a double Vogue cover. The British Vogue cover sees the Rolling In The Deep singer in yellow, with huge honey-coloured hair, while the US version is more stern: Adele in an emerald green gown looking pensive.

While the Tottenham-born 33-year-old may not have pegged herself as role model or motivational speaker, there’s a lot to take from her words…

Fame isn’t always all it’s cracked up to be

Adele’s day-to-day appears to be spent racing from car to building, hoping to outwit the paparazzi, or avoid a crush of well-meaning fans. “Most of my life is in a car or inside a building,” she tells Vogue, which sounds akin to lockdown.

It really makes you appreciate being able to walk round the park anonymously, or grab coffee without needing a full security detail.

Putting yourself first is important

For the first time, Adele has spoken about the end of her marriage to Simon Konecki, father of her son Angelo.

She says she left the marriage, explaining: “I wasn’t miserable miserable, but I would have been miserable had I not put myself first.” That’s a tough thing to articulate, let alone implement.

How many of us wish we had the confidence and belief to prioritise our own needs, particularly in difficult circumstances?

It can’t have been easy, but it’s a reminder to listen to that inner voice that knows when something isn’t quite the right fit — be it a job, friendship, or romantic relationship.

Break-ups and divorce are complicated; even more so when there are children involved. Adele admitting she wasn’t able to answer all of her son’s questions about her split, will be familiar to many, and in that sense, quite reassuring.

We don’t have to have the solution to every scenario to move forward — sometimes it’s a case of accepting where you’re at right now.

Easy On Me – October 15 pic.twitter.com/7HRvxAfEqy

You can find joy in exercise at any point

Sadly we don’t all have the time or means to train three times a day like Adele does, with professionals, but the fact she does it “for myself and not anyone else,” is an empowering nudge towards making the time for a quick after dinner walk, or home yoga video first thing.

Carving that time for yourself is valuable.

Anyone can feel frazzled

“I felt quite frazzled as an adult,” Adele told Hattersley, which is something a lot of us can relate to.

Being a ‘so-called’ grown-up can be intimidating, and comes with a slew of dilemmas and complications that it often feels we’re just meant to know how to solve. Really though, we’re all just muddling along as best we can, Adele included.