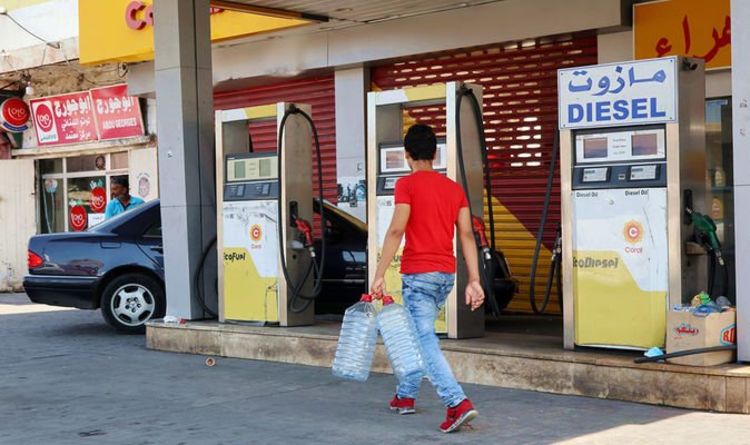 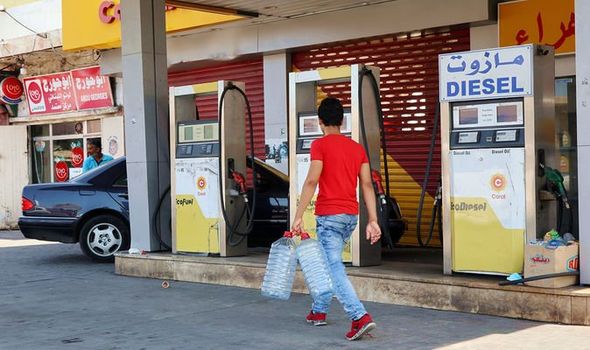 The outage is due to last several days, a government official said.

Supplies of diesel ran out at al Zahrani and Deir Ammar power stations, with energy production dropping below 200 megawatts.

Lebanon has been hit by a fuel crisis due to one of the world’s worst ever economic crashes, compounded by corruption and bad governance.

At the same time food and fuel prices have rocketed.

BuzzOn5 days ago
0 1 Less than a minute
Show More