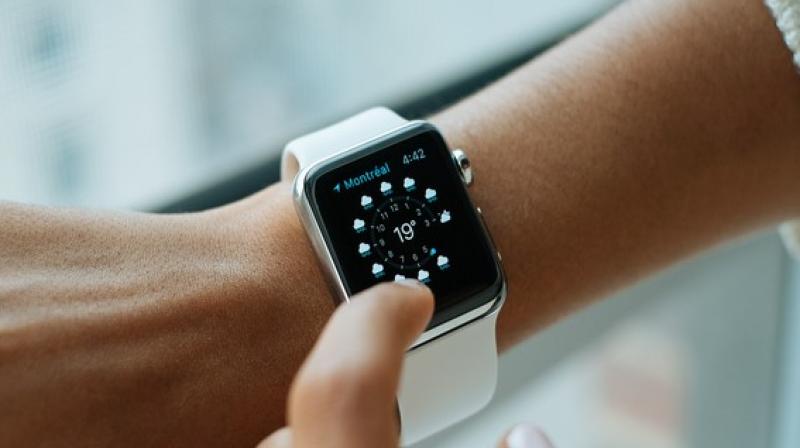 Washington: Nearly a month after Apple announced its Series 7 smartwatch, the company has now finally removed the Series 6 Apple watch from its official lineup.

However, there are still a few ways to get a Series 6 and given how many features are shared between the Series 7 and the Series 6, the previous generation model could be a good option to consider if one wants to save some money.