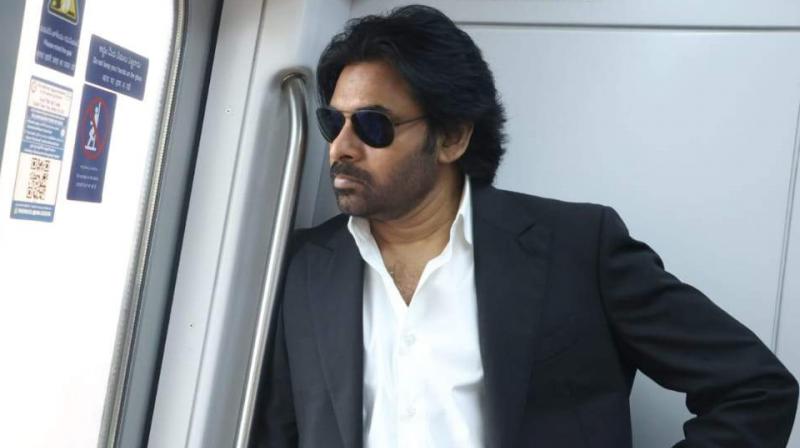 KAKINADA: Bhimavaram MLA Grandhi Srinivas on Thursday accused film actor and Jana Sena chief Pawan Kalyan of having an affair with an actress. When the comments kicked up a controversy, the MLA backtracked and told this reporter that he did not make such comments.

Speaking at a function to distribute YSR Aasara scheme benefits to women, Srinivas alleged that Pawan Kalyan did not respect women, and was inciting Jana Sena followers.

“Pawan Kalyan says that to put an end to the YSRC, the youth would teach a fitting lesson. If he dies, his ashes should be spread across the country. Such statements can mislead the youth and turn them into anti-social elements,” Srinivas alleged.

He asked what had Pawan Kalyan done that his ashes should be spread across the nation, and added that the Jana Sena chief would do nothing for society.

Srinivas said that that during his Rajamahendravaram tour, Pawan Kalyan had just posed for the cameras pouring some soil, and went away from the spot. He pointed out that Chief Minister Y.S. Jagan Mohan Reddy had stopped responding to Pawan Kalyan’s criticism.

Srinivas called upon the youth to join the YSRC instead of the Jana Sena as the ruling party would give them a better future, as Jagan Mohan Reddy would not go back on his words.