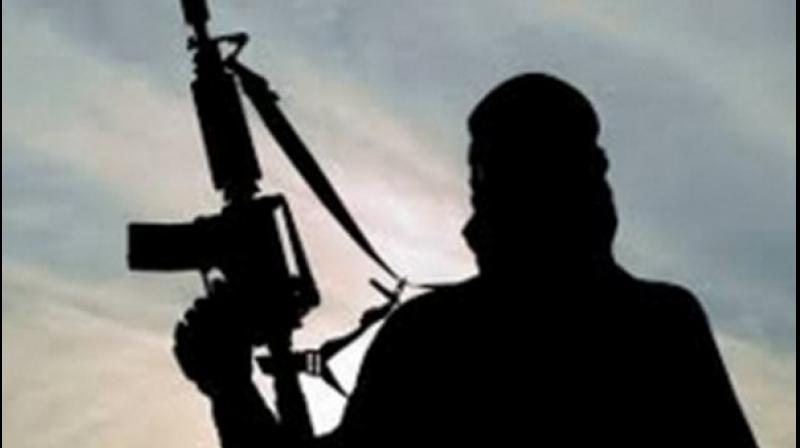 SRINAGAR: Jammu and Kashmir police on Thursday sought to dispel the notion that the members of minority Hindus and Sikhs are the prime target of militants and said that out of 28 civilians killed by them, so far, this year only seven belonged to these communities and that the rest were local Muslims.

Inspector General of Police, Vijay Kumar, in a statement issued here said that among the slain five belonged to local Hindu/ Sikh communities and two were non-local Hindu labourers.

“Due to killing of huge number of terrorists of all outfits specially their leaderships, destruction of their support structures and continuous and effective maintenance of law and order, terrorists’ handlers  across have got frustrated and changed their strategy and started targeting unarmed policemen, innocent civilians, politicians and now innocent civilians from minority communities including woman”, he said. He added, “In all such cases terrorists have been using pistols. These acts are committed by newly recruited terrorists or those who are about to join terrorist’s rank”.

The IGP claimed that in some cases, Over Ground Workers (OGWs) of militant outfits have been found directly involved in such terror strikes. He assured that the J&K police “is working hard and we are identifying all such part-time and hybrid terrorists and strictest action shall be taken against them.”

He further said, ‘We have received several leads and are working on it. We have also been launching operations along with security forces”. He appealed the general public specially minority communities not to panic as “We have been maintaining peace and secured environment and will continue to do so.”