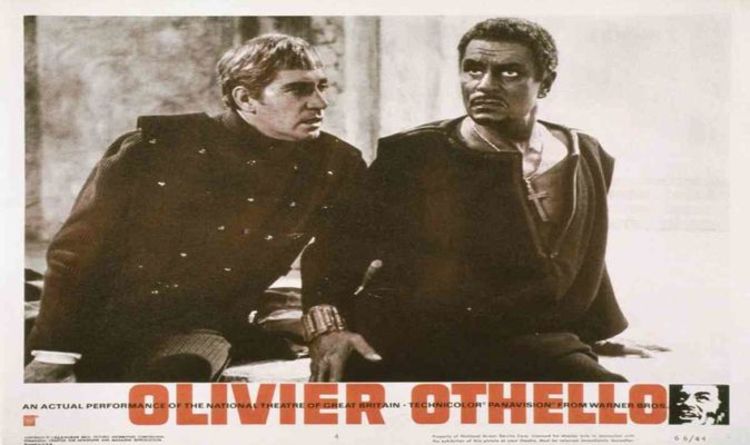 The University of Michigan removed Bright Sheng from his post after student Olivia Cook said she thought there was something “strange” about Othello. Ms Cook added: “I was stunned.” Speaking to the Michigan Daily she said: “In such a school that and making sure that they understand the history of people of colour in America, I was shocked (Mr) Sheng would show something like this.

“Especially in something that’s supposed to be a safe space.”

Another graduate student said they thought Mr Sheng’s stepping down was “the bare minimum” of what should be done.

Speaking to the Michigan Daily he said: “I feel like the thing that we all actually needed was a true and honest and genuine understanding that he did something wrong.

“It should not just have been him trying to defend himself. 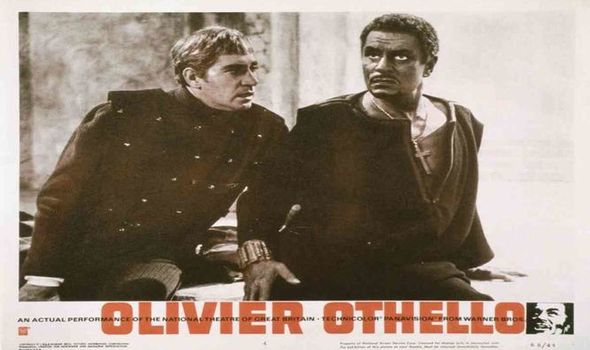 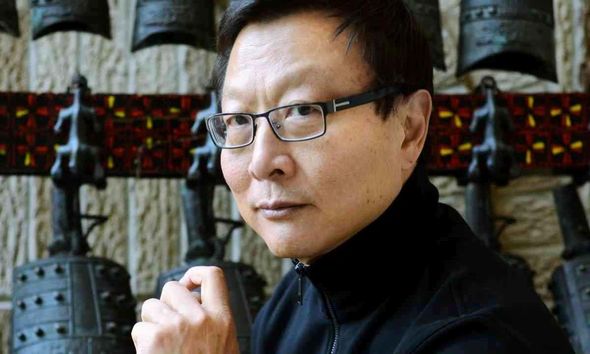 “I feel like there’s still a lack of trust there.

“This is because none of us think he is actually sorry.”

After the film was screened, Professor Sheng sent an apology and described how he had worked with “people of colour” throughout his career.

Professor Sheng then sent another apology in which he said: “In a classroom, I am a teacher representing the university and I should have thought of this more diligently and fundamentally. 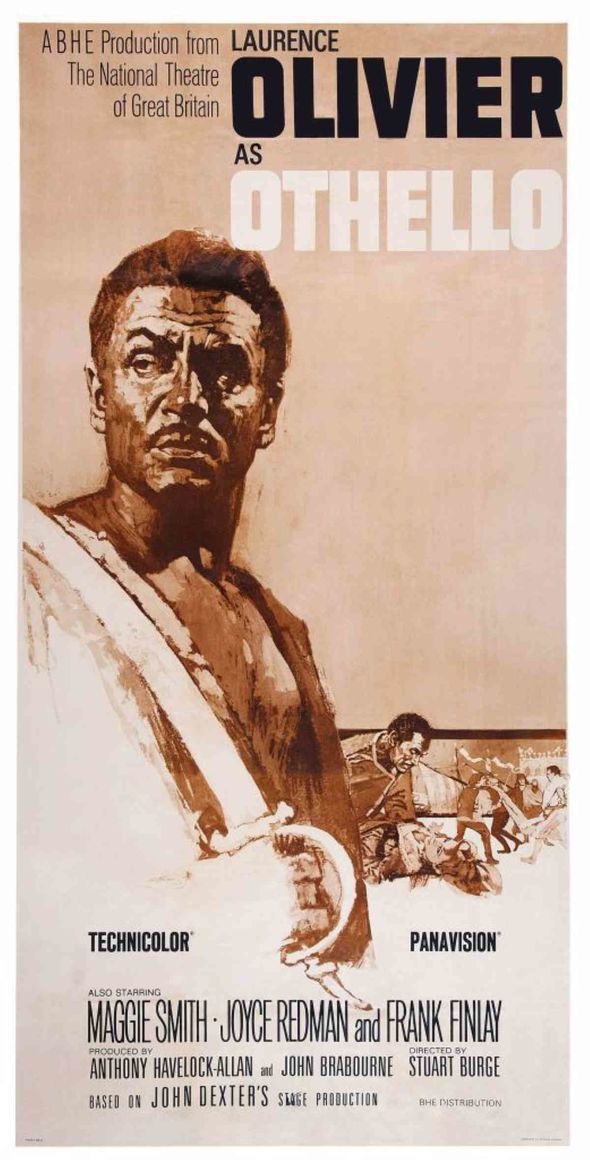 “I apologise that this action was offensive and has made you angry.

“It also has made me lose your trust.”

Othello shows four-time Academy Award winner Laurence Olivier was in blackface as he played the titular role as a Moorish king.

Mr Sheng has been teaching composition at the School of Music, Theatre and Dance in Michigan for 26 years.

The professor was born in Shanghai and is an accomplished conductor, composer and pianist.

He has earned awards for his music over the years and has been a two-time Pulitzer Prize finalist.

His music has been commissioned by the New York Philharmonic Orchestra, the New York City Ballet Orchestra and the Chinese National Symphony Orchestra.