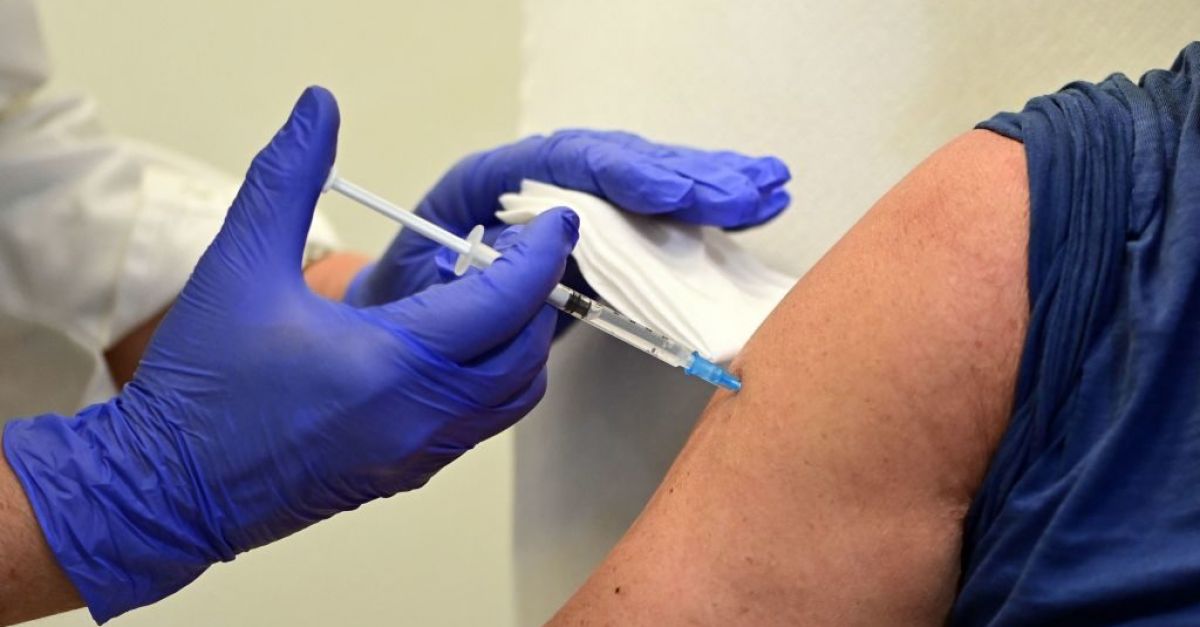 Italy reached the target of fully vaccinating 80 per cent of the population over the age of 12 against Covid-19, according to official data, achieving a goal Rome had set as a safety cut-off point, government data showed on Sunday.

According to a government website showed 43,229,551 people over-12, out of a total population of around 60 million, had completed their vaccination cycle as of October 10th.

The 80 per cent target was set by special commissioner for the Covid emergency, army general Francesco Paolo Figliuolo, in March and was hit late on October 9th.

“That’s a critical level above which experts say – and the trend we’ve been recording for weeks confirms this – that the risk of hospitalisation is drastically reduced”, the commissioner’s office said.

Guido Rasi, a former director at the European Medicines Agency (EMA) and current advisor to Figliuolo, said it was “not just a symbolic threshold”.

“It’s a level that, calculations show, correlates with a significant reduction in the circulation of the virus and a drastic cut in hospital admissions.”

Rasi added that reducing the number of hospital admissions was essential for Italy’s economic recovery and to help the national health care system refocus on non-Covid related services.

However, reaching the 80 per cent target is not sufficient, according to the commissioner’s advisor.

“We will have to continue to reach other thresholds: either percentages above 80 per cent if we continue to refrain from vaccinating children under the age of 12, or 80 per cent of the entire population, including 5 to 12-year-olds”, he said.

Hospitalisations for Covid in Italy have been steadily declining since early summer.

Italy has registered 131,274 deaths linked to Covid-19 since its outbreak in February last year, the second-highest toll in Europe after Britain and the ninth-highest in the world. The country has reported 4.7 million cases to date.