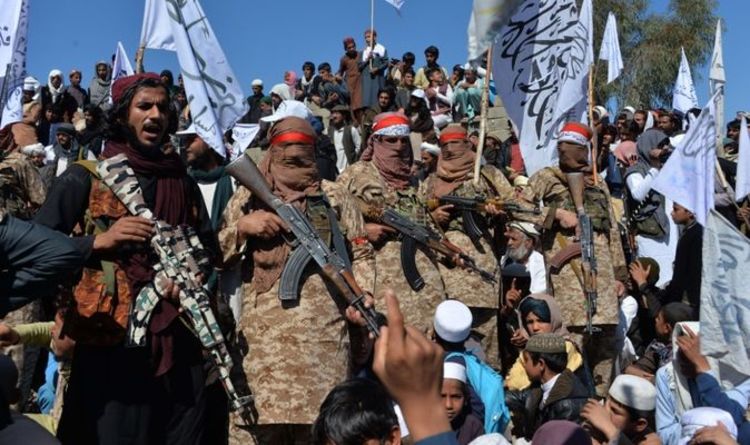 Hundreds of gun-wielding Taliban fighters have been photographed at an amusement park in Kabul, Reuters has revealed. The Jihadists appeared to enjoy their trip to the theme park on Friday, almost two months after the Taliban took control of Afghanistan.

They were even seen sipping on tea and enjoying snacks.

Although many Taliban troops took some time out to enjoy their day out, the group is said to have enforced a brutal regime on the people of Afghanistan.

According to reports, the Taliban has brought in cruel punishments, such as floggings, beheadings and hangings.

A 24-year-old fighter at the amusement park told Reuters: “I feel very cheerful about coming to Kabul and being able to visit Qargha for the first time… the people welcomed me and my companions in a brotherly manner.” 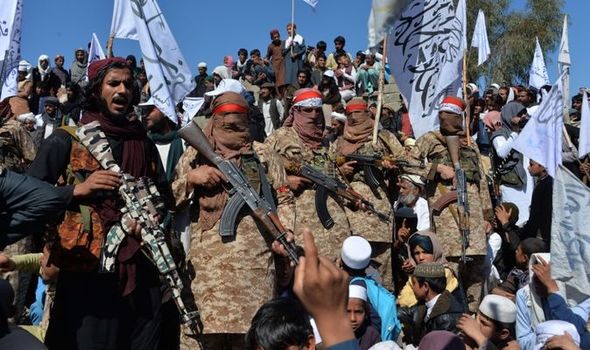 During the West’s evacuation from the capital city, a separate terror group detonated a suicide bomb at the capital’s airport.

The Islamic State in Khorasan claimed responsibility for the attack, which killed 13 American troops and a total of around 170 people. 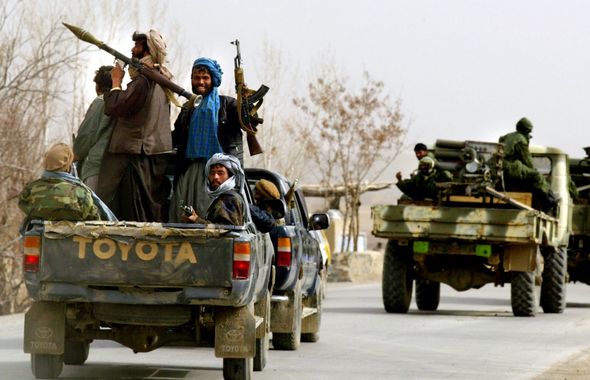 Speaking to Reuters, the 24-year-old fighter said of the Taliban’s takeover: “We’re proud to have fought and now they [the Americans] are gone, that’s the most joyful thing we’ve experienced yet.”

He added he had met up with his cousin and went to a picnic to celebrate the Taliban’s victory.

While the Taliban has control of Afghanistan, it is still under fire from members of ISIS-K.

At least 46 people died and 140 were injured when the rival terror group attacked a mosque in northern Afghanistan on Friday. 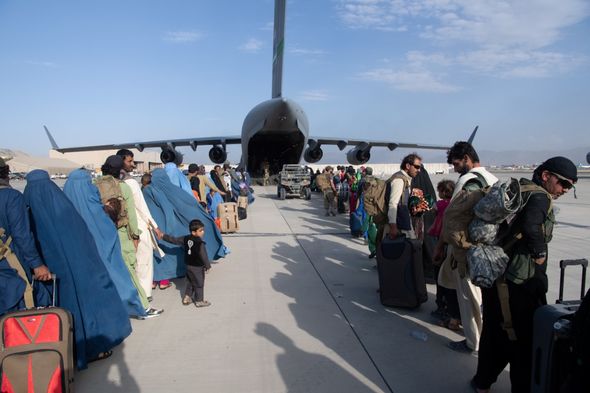 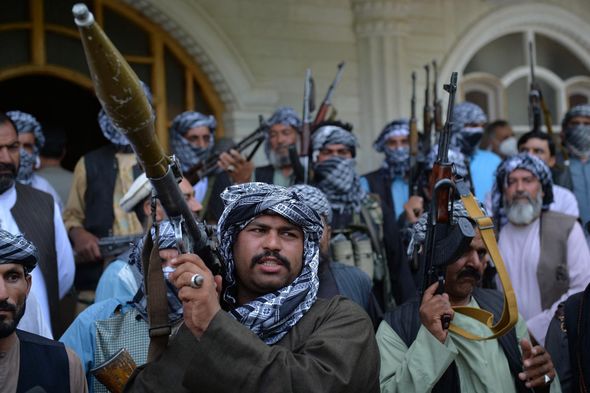 Despite the attacks from ISIS-K’s extremists, the Guardian reports the Taliban has ruled out cooperating with the US over how to contain the group.