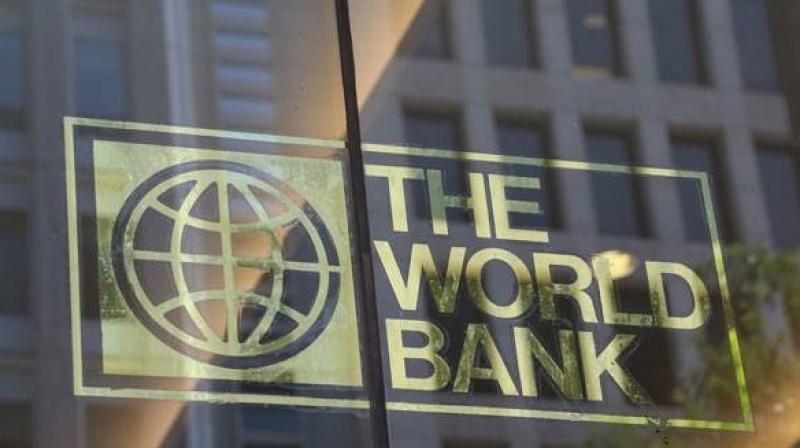 New Delhi: Poverty rate in India will ease in FY22, but will still remain closer to 10 per cent levels, according to the World Bank.

As labour markets continue to improve, poverty reduction is expected to slowly resume its pre-pandemic trajectory. But employment rates are still lingering well below pre-pandemic levels despite improvements after the 2020 lockdown. As earnings of low skill workers remain well below 2019 levels, it might take longer than previously expected for India to achieve the goal of reducing extreme poverty to below 3 per cent, said the World Bank.

The International Mon-etary Fund in April had said that India will account for half the number of people who are being pushed into extreme poverty globally due to the pandemic.

The number of these new extremely poor in India is even higher than sub-Saharan Africa.

“The inequality and poverty has increased globally due to the pandemic. We estimate that globally people who have been pushed into extreme poverty or those surviving on $1.90 a day have gone up by 100 million. A large part of that, 50 per cent or 50 million are estimated to be in India. Around 22 million are in sub-Saharan Africa,” said Alfred Schipke, IMF mission chief for India in a recent roundtable.

The pandemic has in fact widened the gap between the poor and the rich in India, making the rich richer and the poor poorer. In the past 12 months, India’s 100 richest persons increased their wealth by $257 billion, a recent report by Forbes said.