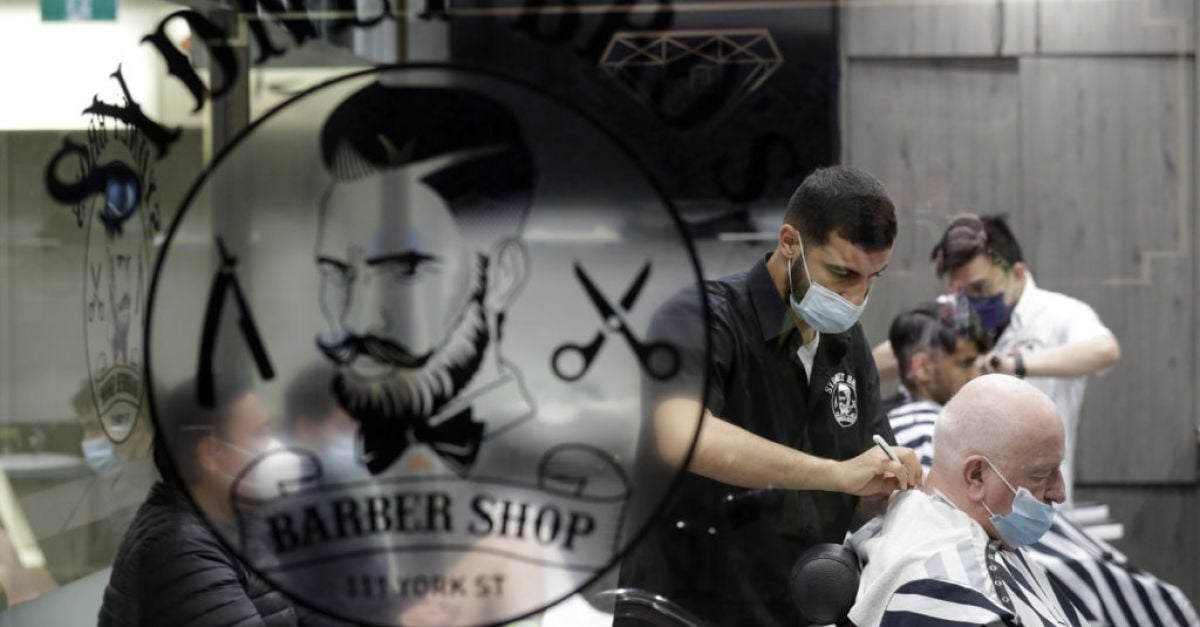 Sydney hairdressers, gyms, cafés and bars reopened to fully vaccinated customers on Monday for the first time in more than 100 days after the city achieved a vaccination benchmark.

Australia’s largest city planned to reopen on the Monday after 70% of the New South Wales state population aged 16 and older were fully vaccinated.

By Monday, 73.5% of the target population was fully vaccinated and more than 90% had received at least one dose.

Some businesses opened at midnight due to demand from people impatient to enjoy their freedom.

More pandemic restrictions will be removed at the 80% benchmark, and New South Wales residents will be free to travel overseas for the first time since March last year.

The infection rate will rise as Sydney residents return to work and become more mobile.

New South Wales Premier Dominic Perrottet said the infection rate and numbers of Covid-19 patients being admitted to hospitals were lower than modelling had predicted.

“So that’s positive and gives hope and confidence as we open up in a measured way we’re in a very good position to keep people safe,” Mr Perrottet said.

“There’s still restrictions in place. It’s not a free for all. It is opening up in a measured way and if everyone can look after each other and respect each other, we can get people back into work, we can get businesses open, while at the same time keeping people safe.”

While Sydney infections have been trending down in recent weeks, they have yet to peak in Melbourne, Australia’s second-most populous city.

Most of the rest of Australia is largely free of Covid-19, although authorities warn that Delta cannot be kept out of any state or territory.

New South Wales and the Australian Capital Territory – which includes Canberra and two villages – are the only parts of the country to achieve the 70% benchmark. Canberra will reduce pandemic restrictions on Friday. More than 95% of the target population has had at least one dose and 72.8% are fully vaccinated.

Victoria remains a week or two behind. In Victoria, 85.5% have had a least one vaccine dose and 58.6% are fully vaccinated.