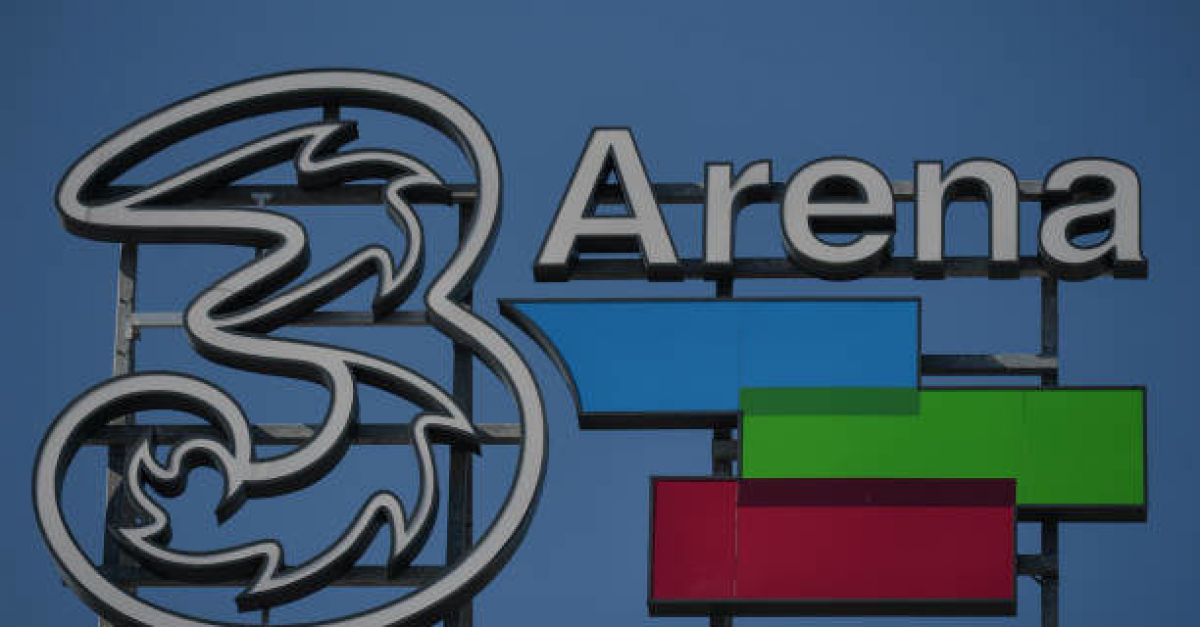 The business which operates the 3Arena in Dublin last year sustained a £20.84m (€24.5m) revenue hit due to the Covid-19 shutdown of the venue.

That is according to new accounts for Live Nation company, Apollo Leisure Group Ltd which show that revenues at the business plunged by £20.84m or 72 per cent from £29m in 2019 to £8.16m last year.

Planned gigs at the venue by the likes of Dua Lipa and David Gray for 2020 had to be rescheduled due to the Covid-19 enforced shutdown of the venue in March 2020 and those gigs are to now take place next year at the Dublin venue.

The new accounts by the UK based company show that the pandemic impact resulted in pre-tax profits reducing by 98pc from £13.55m to £294,866.

The figures for 2020 are skewed as the Government’s Employment Wage Subsidy Scheme payments of £476,643 to workers appears as “Other Operating Income’ increasing profits in the company’s profit and loss account.

The venue is set to re-open on Saturday October 23rd with the ‘Biggest 90s Disco’ as the Government here further eases Covid-19 restrictions.

Box office receipts are shared between the venue, promoter, ticket seller and artist after costs.

The impact of the pandemic on the live music business is starkly illustrated in the 2020 figures for the global operation of Live Nation where concert revenues reduced by 84 per cent from $9.4bn to $1.4bn.

The directors for Apollo Leisure state that the group has net assets, is profit making and has a positive cash balance.

They add that the group’s forecast that it will remain in a favourable liquidity position.

Accumulated profits at the end of December last totalled £47.15 million.