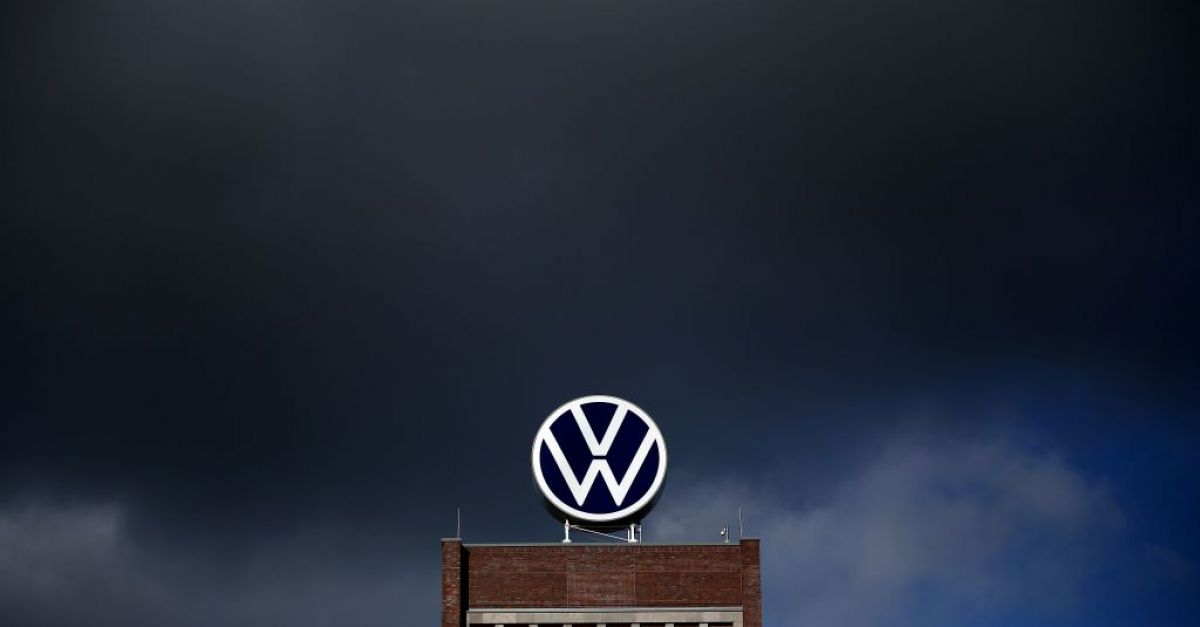 Volkswagen is considering cutting up to 30,000 jobs to cut costs and improve competitiveness with players such as Tesla, German daily Handelsblatt reported on Wednesday.

It cited a presentation made by Volkswagen chief executive Herbert Diess to the supervisory board.

“There is no question that we have to address the competitiveness of our plant in Wolfsburg in view of new market entrants,” VW spokesperson Michael Manske said when asked for comment.

“The debate is now underway and there are already many good ideas. There are no concrete scenarios.”

A spokesperson for Volkswagen’s workers’ council said that while they would not comment on speculation whether Diess made the comments, “a reduction of 30,000 jobs is absurd and baseless”.

Schmall said nothing has been decided yet and it would probably take up to two years before the new companies are established and actually ready for the stock market.

“We also have to think in terms of overall systems,” Schmall said, referring to Tesla’s one-stop-shop complex with its own charging network, solar systems for green electricity and car insurance policies.

Tesla produces its Model 3 car in 10 hours, while Volkswagen takes 30 hours to make an ID.3. – Reuters

Living costs on the rise as inflation hits 13-year high