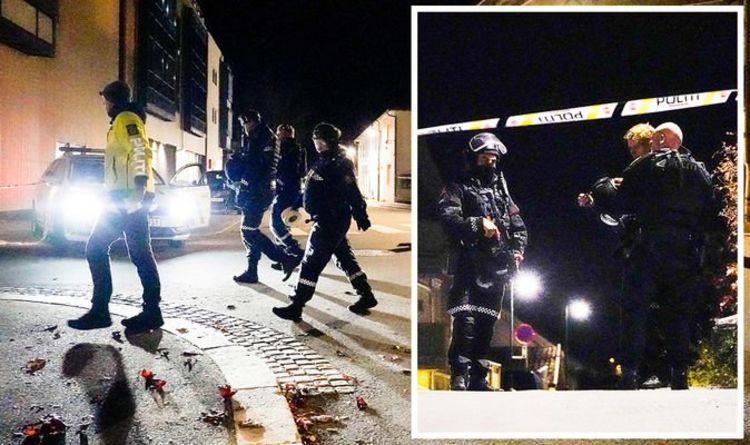 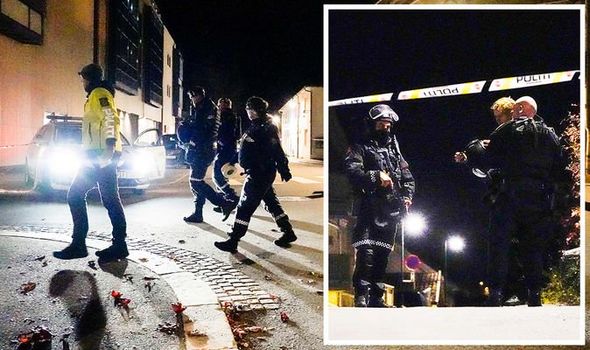 Norway Police also said a number of people were injured during the attacks in the town of Kongsberg.

A suspect has been arrested while crime scenes are being investigated in several locations, they said.

“The man has been apprehended … from the information we now have, this person carried out these actions alone,” police chief Oeyvind Aas told reporters.

“Several people have been injured and several are dead,” Aas said.

He declined to comment on the number of casualties.

Twitter user ikke said: “There is a guy with bow and arrow shooting at people just outside my apartment wtf. 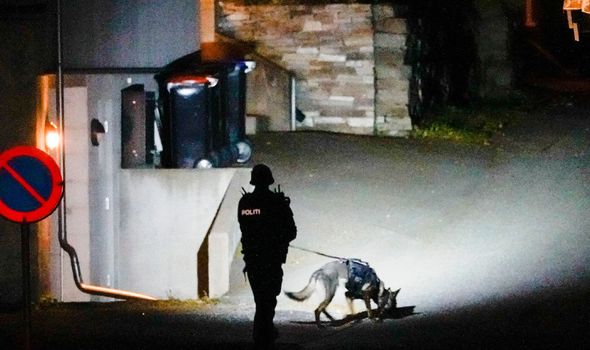 “Police and multiple helicopters are here.”

Andreas Fagerbakke wrote: “Several people killed and injured in Kongsberg, Norway. 60 km from where I live.

“A man was walking around shooting people with a bow and arrow. What a crazy world we live in.” 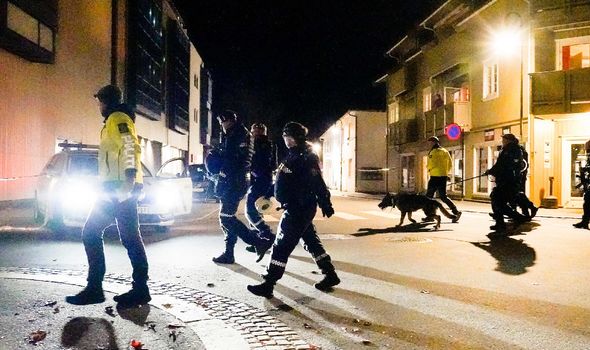 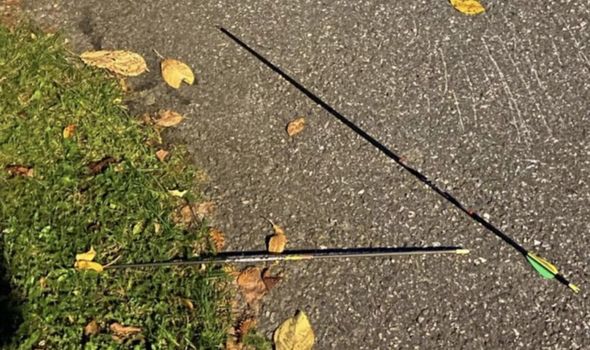