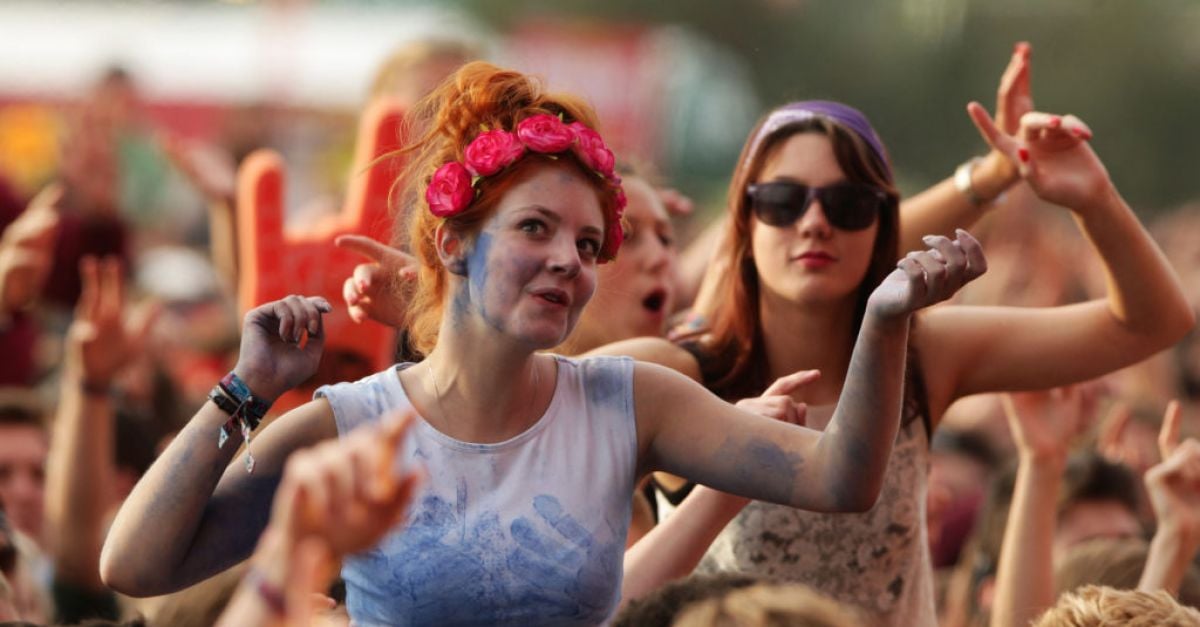 The UK’s economy grew in August as the full lifting of coronavirus restrictions boosted events and hospitality, but official figures revealed a contraction in July.

The data showed further signs of a slowdown in the UK’s recovery from the pandemic as global supply chain woes take their toll, with the August figure lower than expected, while the ONS also downwardly revised its estimate for July to a contraction of 0.1 per cent from a 0.1 per cent expansion reported previously.

The economy would also need to soar by 2.1 per cent in September to remain on track with the Bank of England’s forecast for overall growth of 2.1 per cent in the third quarter.

Darren Morgan, director of economic statistics at the ONS, said: “The economy picked up in August as bars, restaurants and festivals benefited from the first full month without Covid-19 restrictions in England.

“This was offset by falls in health activity, with fewer people visiting GPs and less testing and tracing.

“However, later and slightly weaker data from a number of industries now mean we estimate the economy fell a little overall in July.”

The revised GDP figure for July was the first contraction since January this year, when the winter lockdown weighed on the UK economy.

Growth rebounded strongly in the second quarter, with GDP rising by 5.5 per cent, but the recovery has been more modest than expected, with supply chain problems and the lorry driver crisis holding back the economy.

The ONS data showed that output in the construction sector fell for the second month running, down by 0.2 per cent in August following a one per cent decline in July as supply issues have led to shortages of key materials and rocketing prices.

Having recovered in April to be 0.9 per cent above levels seen before the pandemic, the construction sector is now 1.5 per cent below its pre-Covid level.

The ONS added that July’s contraction was also partly due to the difficulties in the car manufacturing industry, which has been affected by a global shortage of microchips.

Samuel Tombs at Pantheon Macroeconomics said it was “implausible” that growth would rise enough in September to remain on track with Bank forecasts, particularly given the full force of the supply crisis is set to be felt from September onwards.

He is estimating the Bank will cut its prediction for third-quarter growth to 1.5 per cent in its next set of forecasts in November, which will likely stay its hand over raising interest rates, despite surging inflation.

“The continuation of modest GDP growth in August should convince the MPC that the economy does not need to be cooled immediately by raising interest rates,” he said.