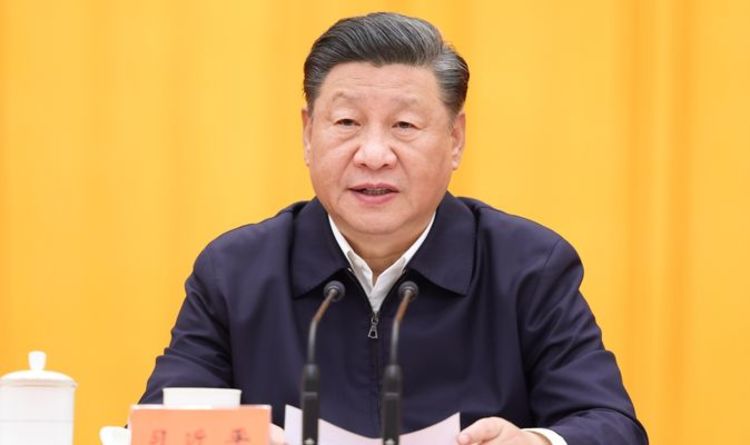 According to the Times, is expected not to attend the upcoming climate summit in November and the Prime Minister has been notified. More than a hundred world leaders are expected to join the meeting in Glasgow.

A government source told the Times there was pessimism in the COP unit about China’s movements to tackle climate change.

The source said: “It is now pretty clear that Xi is not going to turn up and the PM has been told that.”

“What we don’t know is what stance the Chinese are going to take. They could go to the G20 [summit in Rome on October 30-31] with new commitments but that is now looking less likely.

“The truth is that unless China comes with new commitments, we’re not going to be able to keep 1.5 degrees alive.” 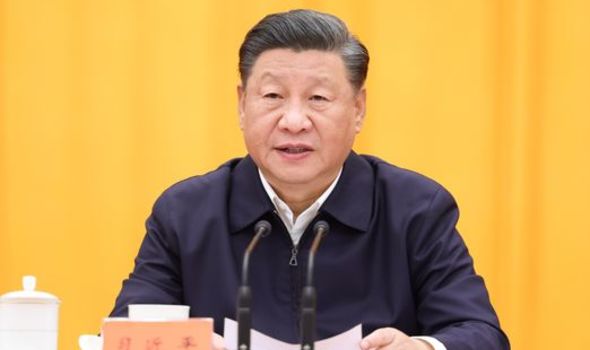 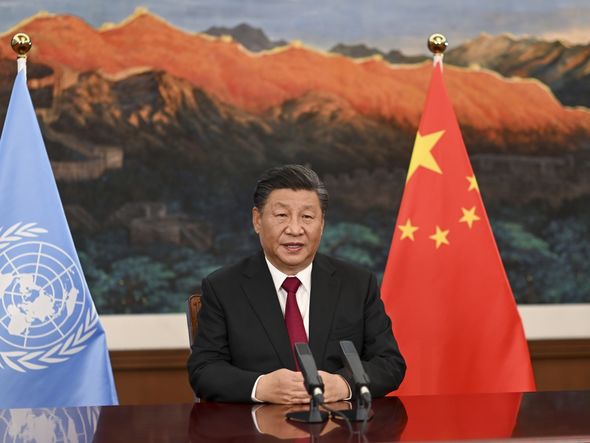 However, a Whitehall official has said Xi Jinping’s absence may not mean the country does not make new proposals.

“Xi hasn’t travelled anywhere for years. He didn’t go to the UN general assembly [last month] and he isn’t going to the G20.

“Let’s see what China does rather than obsessing about who turns up.” 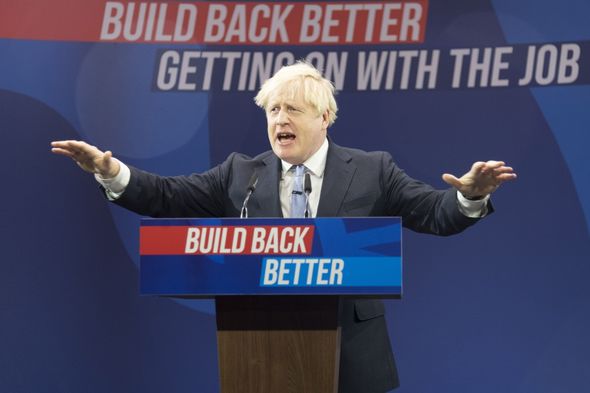 However, according to the Times only half of the G20 countries have put forward their plans for these targets so far.

If China does not publish its own NDC it could jeopardise efforts to get an agreement to make sure the world maintains limiting global warming to 1.5C.

China is currently responsible for 27 per cent of global carbon emissions.

Xi did attend the Climate summit in 2015 in Paris, which committed to limit global warming to less than two degrees above pre-industrial levels.

Lauri Myllyvirta, lead analyst at the centre for research on energy and clean air, has spoken about China’s attendance at the upcoming summit.

He said: “As soon as Beijing does that it locks itself into those commitments and the pressure in Glasgow is for them to do more.

“It makes more sense for them to hold out and publish an NDC at the end of Glasgow, even if it does not go much further than their previous commitments.” 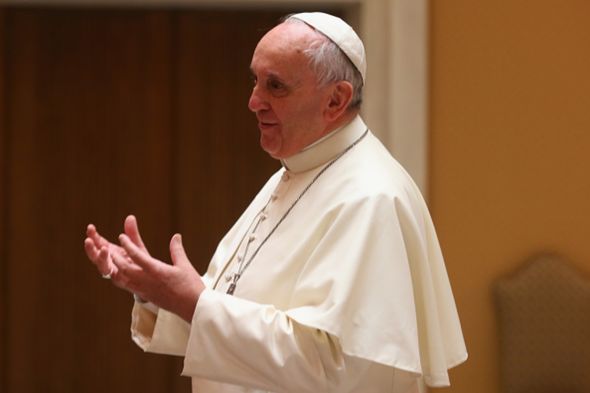 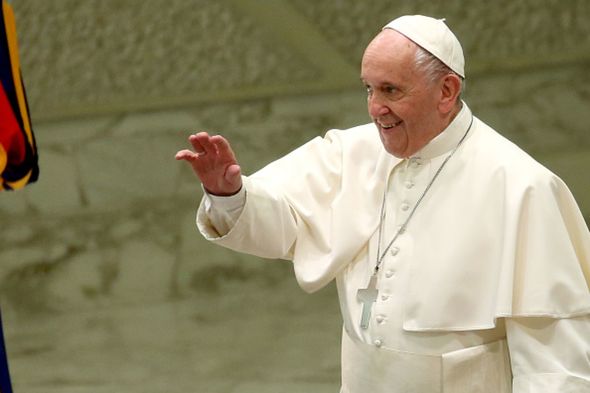 It has also been reported Pope Francis will not be travelling to the UK at the end of the month for the COP26 climate summit.

Cardinal Pietro Parolin will attend the conference as the Vatican secretary of state and represent Pope Francis.