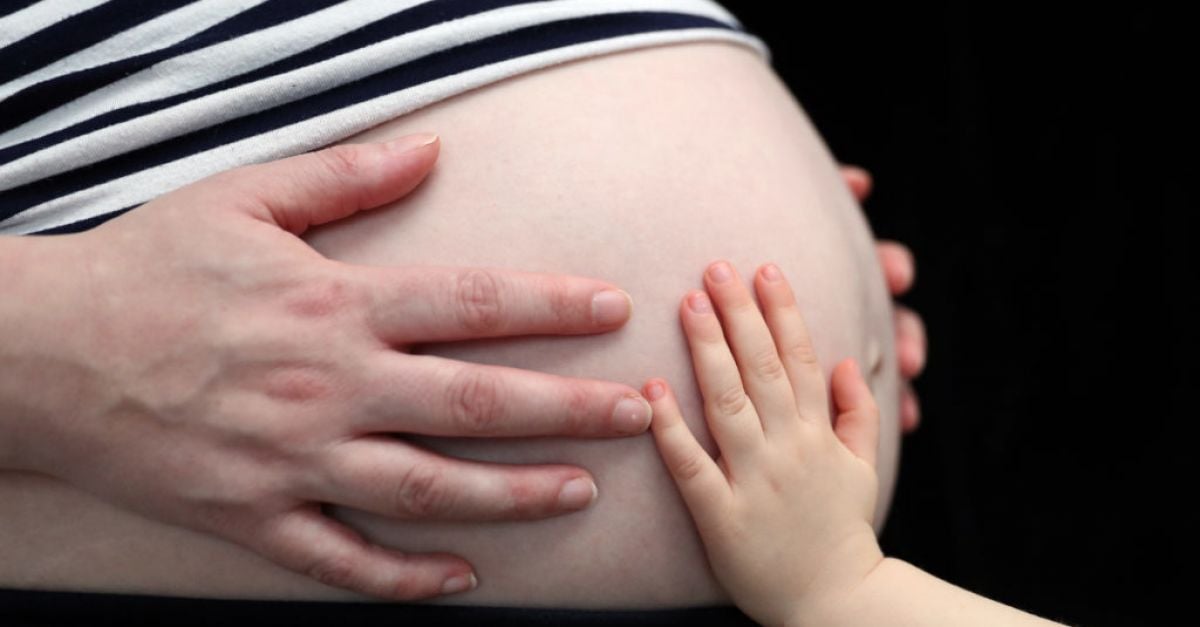 The number of babies being born per woman in England and Wales has fallen to its lowest level on record, figures show.

Data from the UK Office for National Statistics (ONS) shows the total fertility rate fell to 1.58 children per woman in 2020 — the lowest since records began in 1938.

The total fertility rate in England and Wales decreased to 1.58 children per woman; the lowest since records began pic.twitter.com/M7xWQFd9nk

According to the ONS, the fertility rate has been decreasing for a number of reasons, including improved access to contraception, women delaying motherhood and women having fewer babies.

It is the fifth year in a row that the number of babies born has fallen and is the lowest since 2002.

Our latest data on births in England and Wales in 2020 shows continued decreases.

Last year saw 29.3 per cent of live births were among women who were born outside the UK.

This is the highest since records began in 1969 and is part of a general long-term increase, the ONS said.

The total fertility rate among foreign-born mothers increased slightly to 1.98, at a time when the rate for UK-born women decreased to 1.50.

Pakistan was the most common country of birth for both non-UK born mothers and fathers for the first time since 2009 https://t.co/5CCCx4m29M pic.twitter.com/48M4mEmcoc

There were 2,371 stillbirths in England and Wales last year, which amounts to 3.8 per 1,000 births, the figures show.