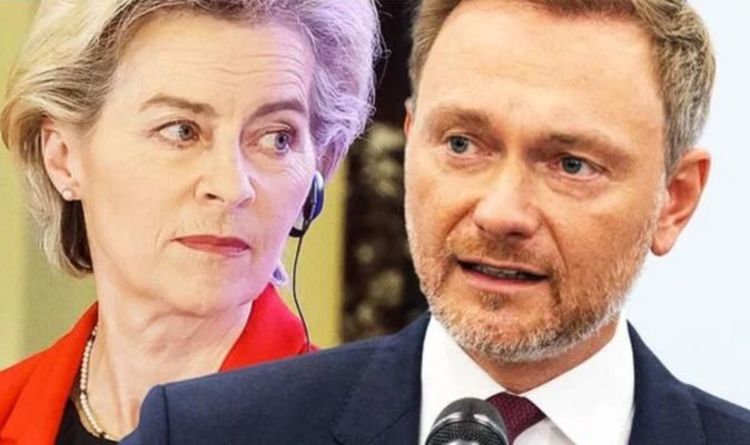 The September federal election gave the SPD, led by , a small win over other parties, with a coalition between three parties likely to make up the next German Government. But the 16-year tenure of comes to a close, the new Government will likely form a different type of relationship with its neighbours – which could prove to be a problem for the EU.

The top deputies from the parties have been in exploratory talks in recent weeks for a potential “traffic light” coalition — with the centre-left Social Democrats (SPD), the liberal Free Democrats (FDP) and the Green Party.

The three parties have outlined in broad terms their plan for what they called a “coalition of progress.”

Their focus is on modernisation in various forms — from addressing climate change, as well as adjusting Germany to the digital age, and raising the minimum wage.

In a joint statement, the three parties said: “We’re convinced we can put together an ambitious and viable coalition agreement.” 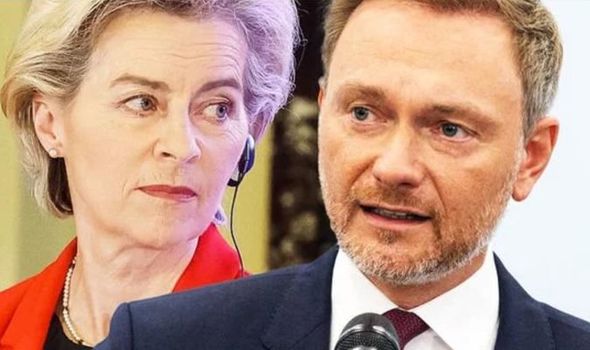 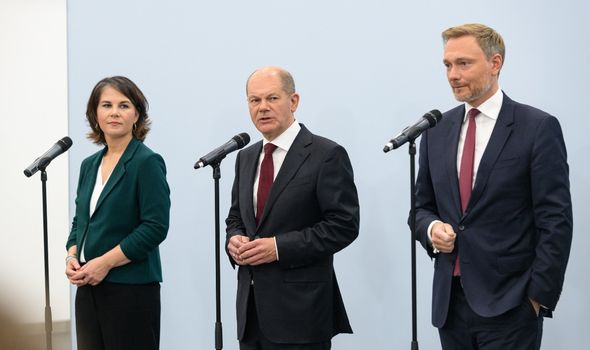 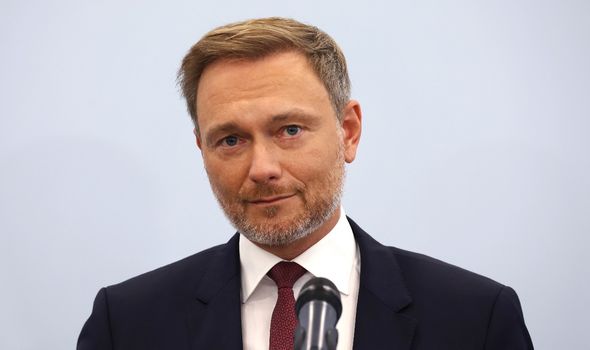