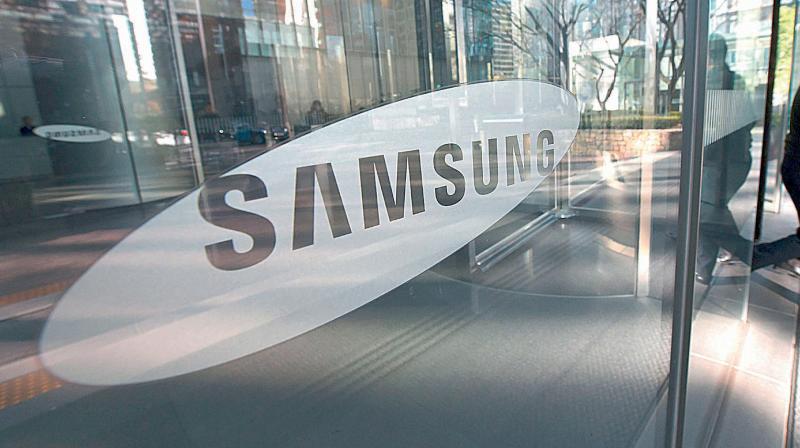 On Wednesday, Samsung announced 'Unpacked part 2' event for October 20, adding its own contribution to what was already shaping up to be a pretty big week in terms of tech announcements – with Apple and Google also hosting stuff.

As per GSM Arena, one might have assumed that Samsung was planning to finally make the Galaxy S21 FE official, a phone that's been leaked to the moon and back and was rumoured to have been delayed multiple times because of the chip shortage.

However, mass production for the Galaxy S21 FE was apparently pushed to begin in December, so Samsung obviously can't announce a phone that it doesn't even plan on producing for a couple of months.

Multiple sources have converged on January being the month of the unveiling, with one of them even mentioning a specific date: mark your calendars for January 11, ladies and gentlemen.

If this pans out, then we're at a loss regarding what next week's event is planning to showcase.

Also, if the Galaxy S21 FE does launch in January, perhaps an earlier rumour saying that the Galaxy S22 family's announcement would be pushed to February to not instantly take the spotlight away from the S21 FE might make even more sense than it did before.