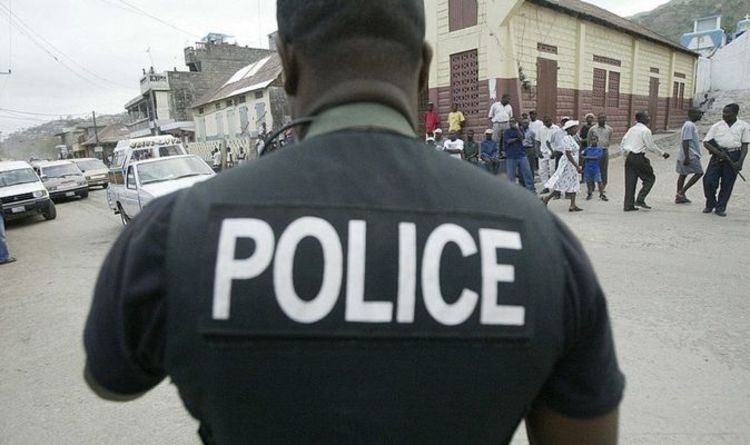 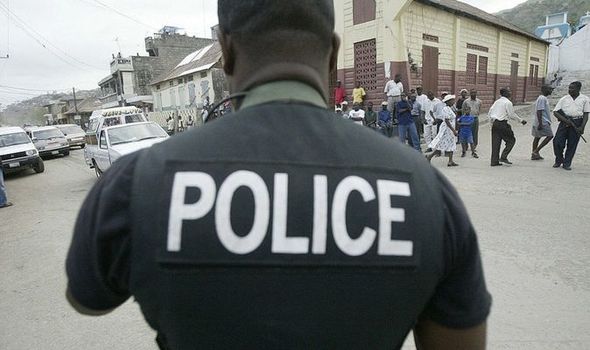 The were on the bus en-route to the airport on Saturday to drop off some of their members when they were kidnapped by a gang.

According to the local authorities, 17 Christian missionaries and their family members, including children, were in the bus when the attack happened.

Details of the kidnapping remained unclear, but the New York Times reports the abduction of such a large group of Americans shocked officials for its brazenness.