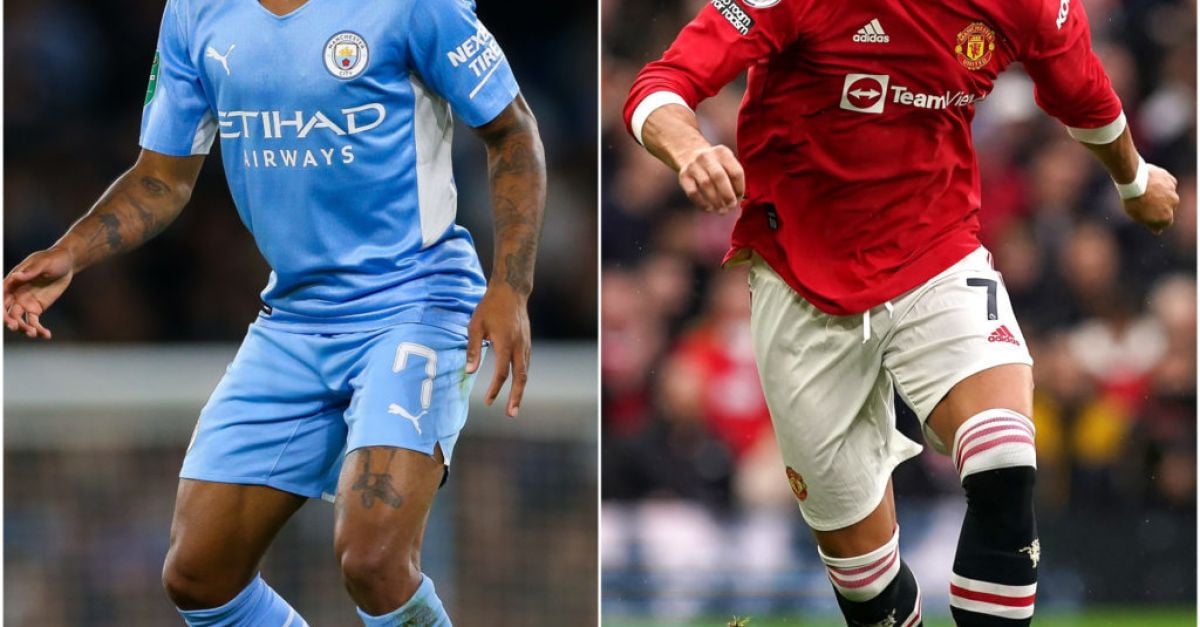 Here, the PA news agency looks at some of the best examples from October 15th.

Raheem Sterling is ready to return to the Premier League.

Cristiano Ronaldo thanked the fans after another award.

To all the fans who voted for me for Player Of The Month… Thanks, guys! 👏🏽🤜🏽🤛🏽 pic.twitter.com/Nf9wnJzvXq

Chelsea were preparing for the weekend.

Virat Kohli is not a fan of bubbles.

This is what playing in bubbles feels like. pic.twitter.com/e1rEf0pCEh

Michael Vaughan made a prediction.

As all my predictions this year have been spot on .. I think @ChennaiIPL will win the Final today .. Man of the match will be @imjadeja #IPL2021Final

Kevin Pietersen was looking for tips.

The @IPL final starts in an hour.
The greatest cricket league in the world comes to an end!
Who’s winning??? https://t.co/X2Bqzc2LW5

🐶 Who you backing? Ollie or Jaxson?

Sam Billings was celebrating a relaxation of Covid rules in Australia.

Another milestone for Tyson Fury

Another milestone to celebrate!
Thank you all for your continued support to the Gypsy King 👑 👊🏽 #2million #YourChampion pic.twitter.com/0B7Mcrosiu

Some advice from Mike Tyson.

Adversity make the strong, stronger and the weak, weaker.

Keep an eye out for this lad @mark_dickinson1 making his pro debut this weekend 🥊 he’s a great talent https://t.co/Jn3qlK1yZS

Enjoyed my time in belfast this week, such a great city and lovely people. Not to be this week lost to the better player in Dave Gilbert. Hope he wins it great lad. pic.twitter.com/DyvPFfec00

California knows how to party. pic.twitter.com/MYbZD7PCb5

And a congratulatory note from another LA sporting icon.