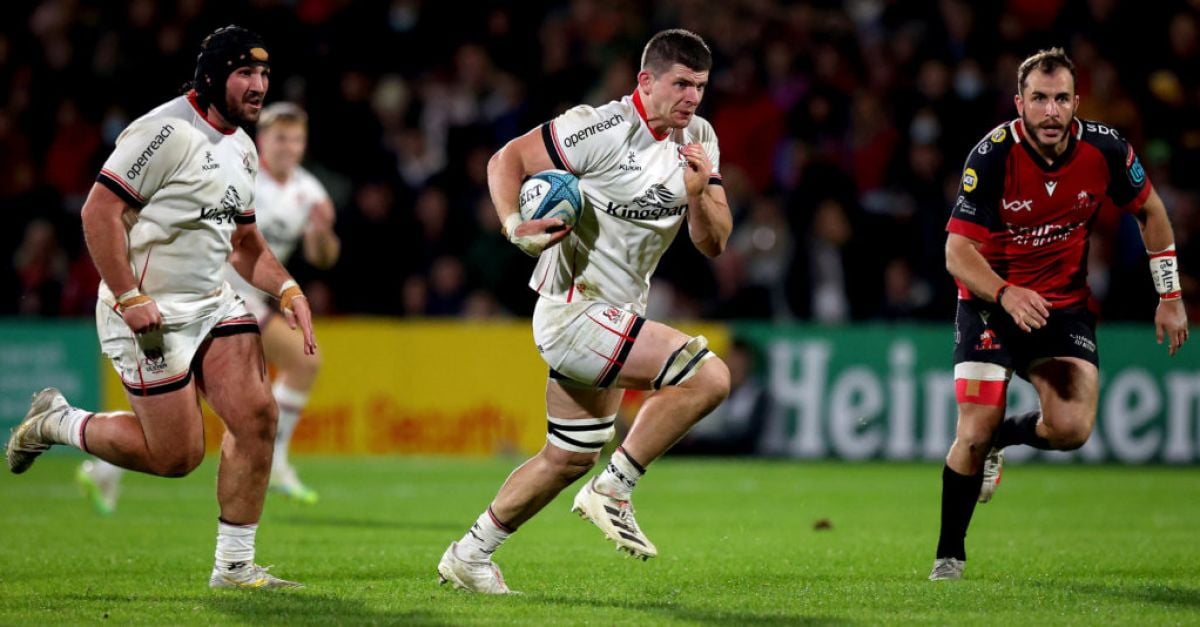 Ulster have maintained their winning streak with a win over Emirates Lions in the United Rugby Championship.

The game finished 26-10 in Kingspan Stadium with Ulster scoring four tries to claim the win.

Ulster’s first try came after three minutes from Nick Timoney who landed a second one for his side in the 67th minute.

The Lions managed to respond with one try from Stean Pienaar in the 16th minute.

James Hume and Matty Rea also got themselves on the score board for Ulster with tries in the 34th and 47th minute respectively.

Ulster claimed a victory point with the end of the game and now move on to their next match with four wins behind them.