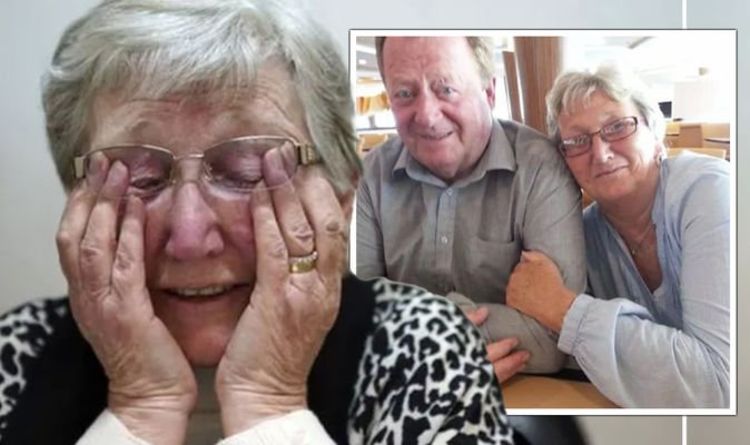 Susan Clarke, 72, and her husband Roger, 73, were caught smuggling 20lb of cocaine in the linings of four suitcases on the Marco Polo liner cruise ship. They got as it sailed into from the Caribbean in 2018.

Susan, a former secretary, was handed an eight-year sentence but only got to serve two as she lost the battle against , dying alone in her Portuguese jail cell.

A source said doctors in Portugal decided “there was nothing they could do for her” – so they left her to complete her sentence in the EP Tires prison in Lisbon, in a rat-infested 10x10ft cell with three other offenders, without treatment.

EP Tires is home to 400 female prisoners, including killers, who are put to work making clothes, carpets or other items; given lessons in home economics, languages and maternal care, and, according to Roger, only allowed outside, into a concrete yard, for two hours a day. “It’s bleak,” the devastated widower said. 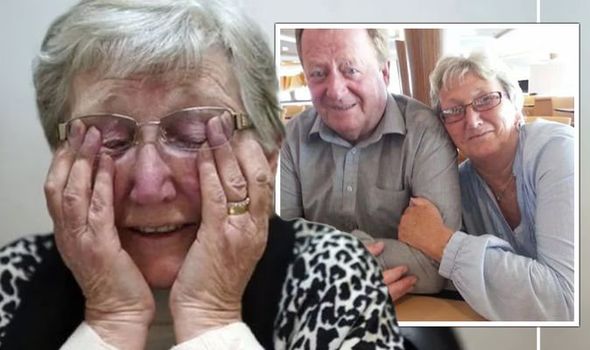 The gran, who had eight grandchildren and one great-grandchild, saw her husband, who was locked up in a separate jail, one last time four weeks ago, insiders confirmed. “She was given one last visit with Roger

“They saw each other through a Perspex window.

“She had a lump in her throat which meant she couldn’t actually speak.

They described Susan’s situation, “left to die in a foreign prison with no loved ones around her”, as unpleasant and torturous: “She was in so much pain.” 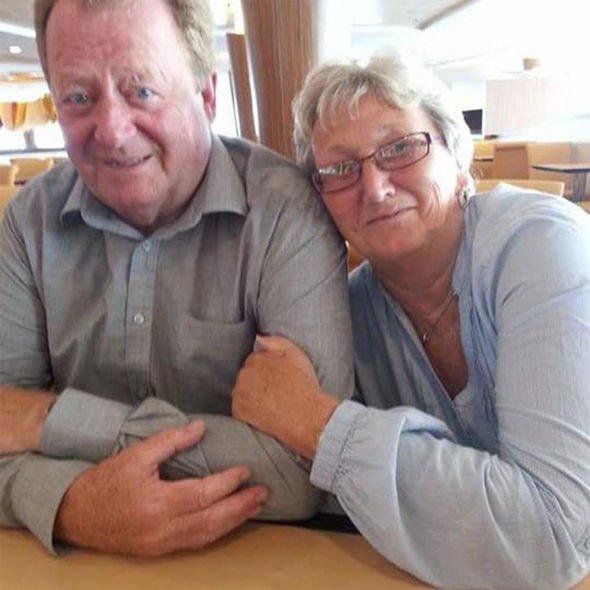 Six months after being sentenced, the woman told the Mirror she had lost two-and-a-half stones and was afraid to die in prison.

“My health is terrible,” she claimed.

“I’ve been handed a death sentence. My worry is I’ll be leaving in a box.”

She wept as she continued: “We feel completely abandoned.

“The Foreign Office has ignored us, Boris Johnson has not helped. 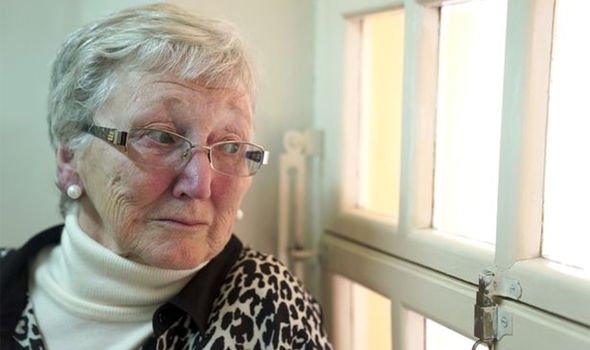 The couple, from Chatham, Kent, declared to be “completely innocent” at the time of the crime. They claimed they believed to be smuggling exotic fruit, not cannabis.

But they had years earlier, in 2010, been caught smuggling 240kg of cannabis into Norway.

After serving time for that first crime, they moved to a villa in Guardamar, on Spain’s Costa Blanca.

“I can understand why people might believe we are guilty but we are not,” said Susan.

Left-behind Roger has now been transferred from his cell in the EP Lisboa jail into a lower-security one.

The source also said Roger “seems to think they had won a battle to come back to the UK” – so he is shattered that his wife’s health deteriorated so much only weeks before she was finally due to travel to serve the rest of her sentence in her home country.

The Foreign Office said: “We are supporting the family of a British woman who died in Portugal.”