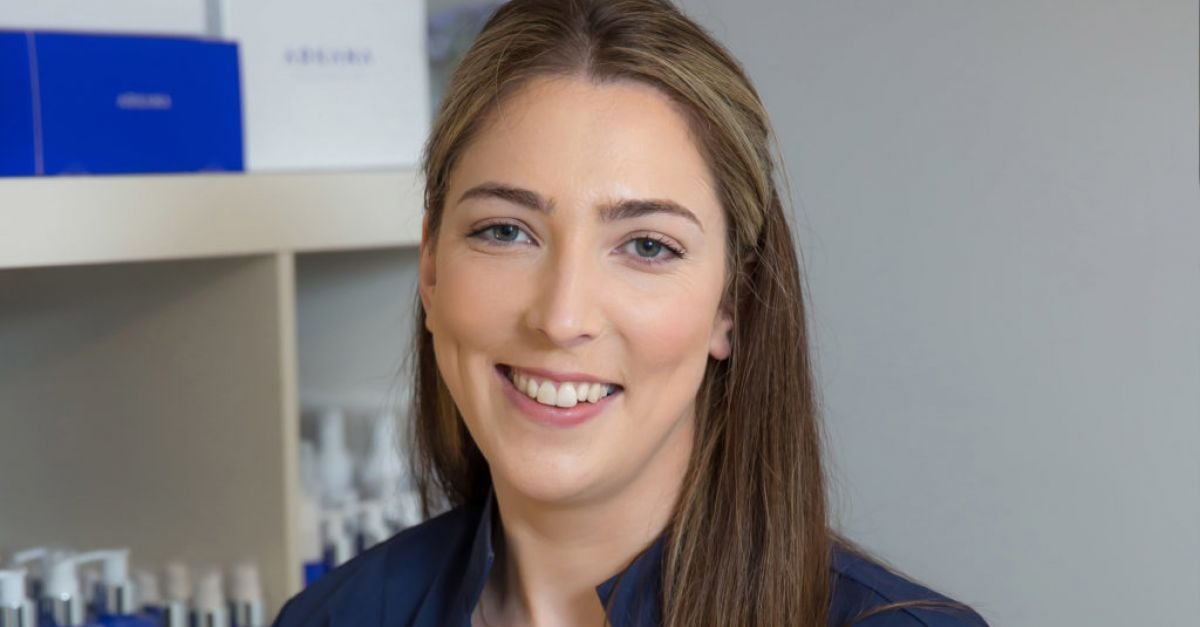 An Irish skincare professional has cited excessive “blue light” exposure from phone screens as a factor in surging numbers of people seeking treatment after lockdown.

Ms Wallace, who owns Arkana Ireland, said the number of people seeking treatment for skin sensitivity had risen by 90 per cent since the summer.

She said clients, particularly women aged between 25-40, were reporting more problems with sensitivity, redness and dryness of their skin.

“When Covid restrictions were at their peak, we saw a lot of factors play havoc with the skin such as ‘maskne’ – an acne breakout from wearing masks – along with other flare-ups as skincare routines went awry,” she said.

“Salons closed and people were less inclined to look after their skin because they were stuck indoors.

“Plus, there was extra skin sensitivity caused by increased exposure to blue light from screens.

“However, a combination of new factors will come into play as we open back up, leaving our skin with a lot to deal with at once – including the stress of getting back to busy schedules, increased socialising and temperature changes.”

Ms Wallace (30) specialises in treatments involving “neurocosmetics”, which focus on the connection between the skin and brain.

“Neurocosmetics are a real game changer,” she said.

“They go beyond the limits of traditional cosmetics and work on the nerve-skin connection to elicit feel-good chemicals that regulate inflammatory responses and prolong cell life.

“They are particularly suited to sensitive-prone Irish skin because they reduce the inflammatory response to produce visible and immediate anti-ageing and skin improvement without irritation.

“Clients often want skin results fast when coming up to a special event, especially with Botox so prevalent, and neurocosmetics are a great alternative.”