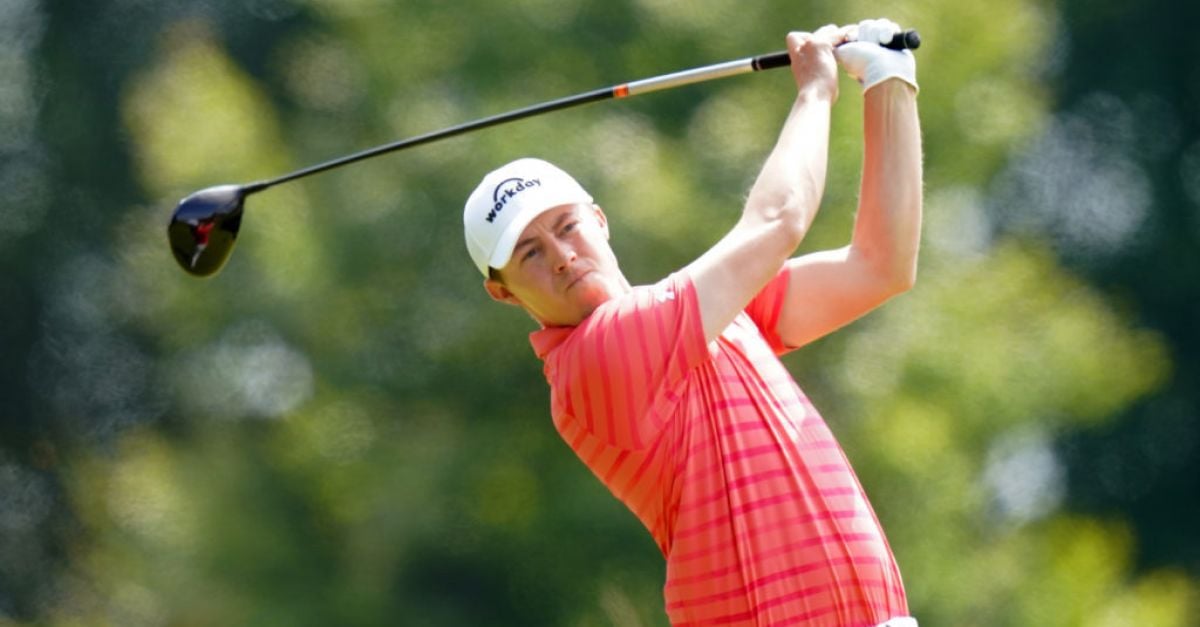 Matt Fitzpatrick overcame his Ryder Cup heartbreak in his first event since Europe’s record-breaking defeat as he claimed a three-shot victory at the Andalucia Masters.

The Englishman made it two Ryder Cup appearances without a point as Europe were defeated 19-9 at Whistling Straits, losing his singles match from one up with three to play to ensure the United States won by a record margin.

But he showed no ill effects after a two-week break, carding a closing bogey-free 69 to finish at six under and hold off the challenge of Swede Sebastian Soderberg and Australia’s Min Woo Lee.

"It's on the bucket list to win around Valderrama with the history that it has, and to do it bogey free Sunday as well, it's extra special"

Fitzpatrick started the day three shots off the lead but 15 consecutive pars were enough to edge him closer to the top of the leaderboard at the notoriously difficult 1997 Ryder Cup venue.

Soberberg had made a big move through the field, picking up four shots in his first four holes with the help of an eagle on the fourth and led by two at six under with two to play.

But the 31-year-old lost his ball off the tee at the 17th and Fitzpatrick was able to pounce, making his first birdie of the day from 10 feet on the 16th to take the lead.

He two-putted from over the back of the par-five 17th for a second birdie in a row and, with Soderberg also bogeying the last in a closing 70, it was a seventh win in as many seasons on the European Tour for the man from Sheffield.

“Winning around Valderrama is something you want to tick off on the bucket list,” he said. “To do it in the way that I did, with no bogeys in the final round was extra special.

“I felt if I could hang in there, hang around and pick up a couple of birdies if possible, pars were never a bad thing, and that’s what I did.

After 15 pars in a row, @MattFitz94 finally gets his first birdie of the day… and it gives him a one shot lead.#EDAM2021 pic.twitter.com/bRk0NWfhEU

“You can hit half decent shots and be behind a tree and you’re chipping out or you’ve got to manoeuvre something, it’s a true test and to be patient the whole 72 holes, I’m really pleased with the way my attitude was all week.”

Lee carded a 70 to share second with Soderberg, a shot clear of a group containing Englishmen Laurie Canter, James Morrison and Robert Rock.

Canter had entered the day with a three-shot lead but carded a closing 76, eight shots more than Morrison, while Rock signed for a 69.