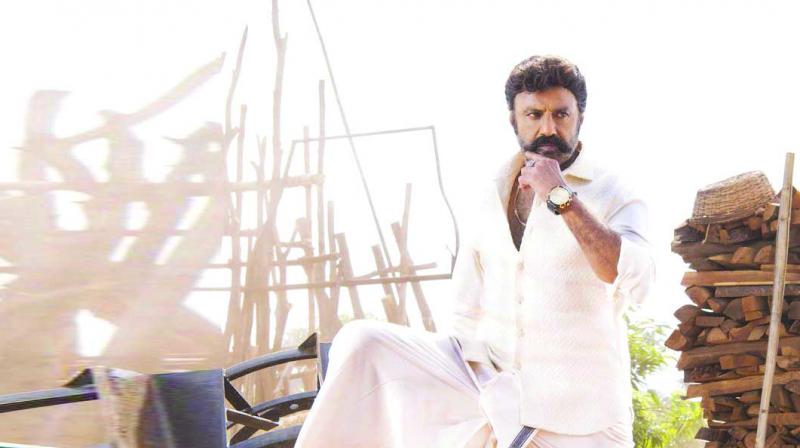 ANANTAPUR: Hindupur MLA Nandamuri Balakrishna on Sunday observed it is peak time farmers launched an agitation like in New Delhi to fight for getting irrigation water for Rayalaseema. “Instead of fighting for the region, YSRC government is creating disputes on regional and caste-based politics,” the popular actor lamented.

Addressing Rayalaseema’s Telugu Desam leaders comprising former ministers, MLAs and MPs, apart from party in-charges at Hindupur, Balakrishna lashed out at the state government for ignoring the water crisis in Rayalaseema. He said the region that once had the brand name of Rathananala Seema is now neglected owing to factional rivalry and cheap politics.

The MLA accused state government of entering into a fresh controversy with Telangana even as upstream states of Maharashtra and Karnataka are tapping Krishna water sources through supplementary projects. “The state government is not keen on fighting for justice to the region, as former chief minister N.T. Rama Rao did by starting exclusive projects for Rayalaseema such as Handri Neeva and Galeru Nagari Sujala Shravanthi.

Balakrishna said due to YSRC government’s apathy towards farmers of the region, 25 percent works of Handri Neeva are still pending. Majority of Rayalaseema is still raising dry-land crops due to lack of perennial water from Krishna River. He demanded that Rayalaseema be given regular allocations from Krishna waters, instead of depending on flood waters during rainy season.

The popular actor called on all sections of people to fight for Rayalaseema’s most genuine cause, like farmers of Haryana and Punjab are doing on Delhi’s borders. “Our agitation should be like that of these farmers to mount pressure on the centre at Delhi,” he declared.