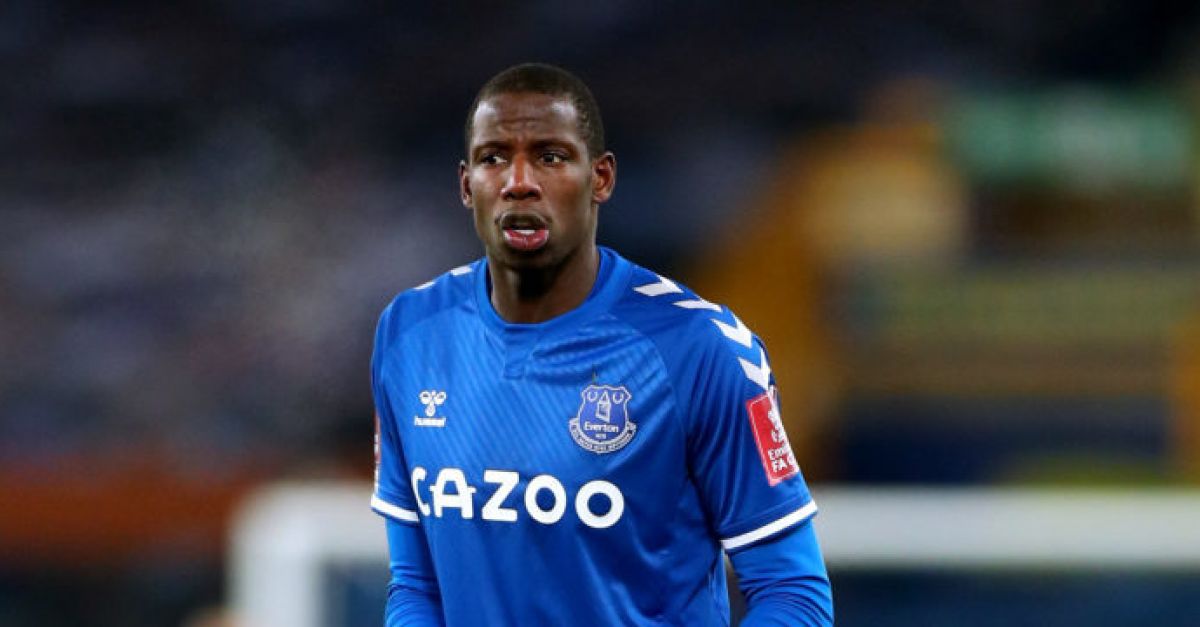 Everton have been dealt an injury blow with the news that Abdoulaye Doucoure faces a spell on the sidelines with a broken foot.

The 28-year-old midfielder suffered the injury during the Blues’ Premier League defeat to West Ham at Goodison Park on Sunday.

The Frenchman is undergoing further tests to determine the full extent of the problem but Everton have ruled out surgery.

The club said in a statement: “Everton can confirm that Abdoulaye Doucoure has suffered a stress response in a bone in his foot sustained during Sunday’s match against West Ham United.

ℹ️ | Abdoulaye Doucoure sustained a stress response in his foot against West Ham but will not require an operation.

“The French midfielder is being assessed by the club’s medical team at USM Finch Farm and is undergoing further investigation to determine the full extent of the injury.

“Contrary to reports, Doucoure will not require an operation.”

Doucoure suffered a fractured foot earlier this year and missed seven league matches last season due to the problem.

He has been a key player for Everton this campaign, producing two goals and four assists in the Premier League.

His is the latest injury issue for boss Rafael Benitez, with Dominic Calvert-Lewin and Richarlison struggling for fitness and Andre Gomes and Fabian Delph both recovering from injury.