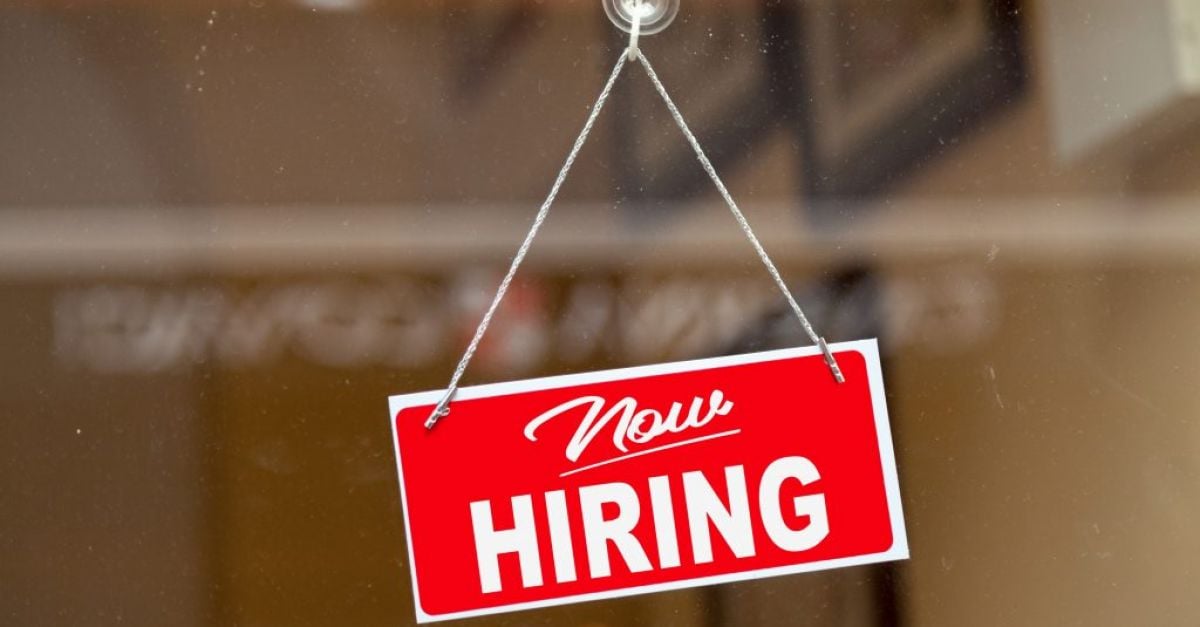 Job vacancy rates in most sectors of the economy have surged on the back of a rapid rebound in activity, according to recruitment site IrishJobs.ie.

The company’s latest quarterly bulletin on the labour market suggested listings rose in 24 of the 30 sectors of the economy in the third quarter of this year.

In 19 of the sectors, the level of vacancies surpassed pre-pandemic levels.

In tourism, travel and airlines, a sector severely affected by the pandemic and lockdown, vacancies rose 80 per cent quarter on quarter, while postings in construction, architecture and property rose 25 per cent.

Sales vacancies also increased by 25 per cent, suggesting the lockdown had done little to dampen business and consumer demand for products and services.

“These figures are strong and ultimately good news for Irish employees and the economy,” said Orla Moran, general manager of IrishJobs.ie. “Far from experiencing a long-term deficit of jobs because of the pandemic, as many predicted, we actually have a huge number of vacancies nationwide.

“For employers, these trends are also mostly very positive, but finding staff to fill the sheer number of vacancies in a competitive talent market, where strong candidates can easily pick and choose roles and employers, will be a challenge,” she said.

The company’s quarterly figures show job vacancies overall were 42 per cent higher in the third quarter compared with the same period in pre-pandemic 2019.

Some 19 of 30 sectors surpassed their pre-Covid rate of vacancy generation, according to the latest index

The report noted remote-working jobs continued to increase, up by 8 per cent compared to the previous quarter.

The five counties with major cities – Dublin, Cork, Limerick, Galway and Waterford – accounted for 73 per cent of all vacancies, it said.

“It’s encouraging to see vacancy rises across Ireland, particularly in rural counties, but in some respects the rise of remote work renders the geographical origins of a role less important,” Ms Moran said.

Join us on Google News to keep up to date with the latest news
Tags
Economy Irishjobs.ie job vacancies lockdown