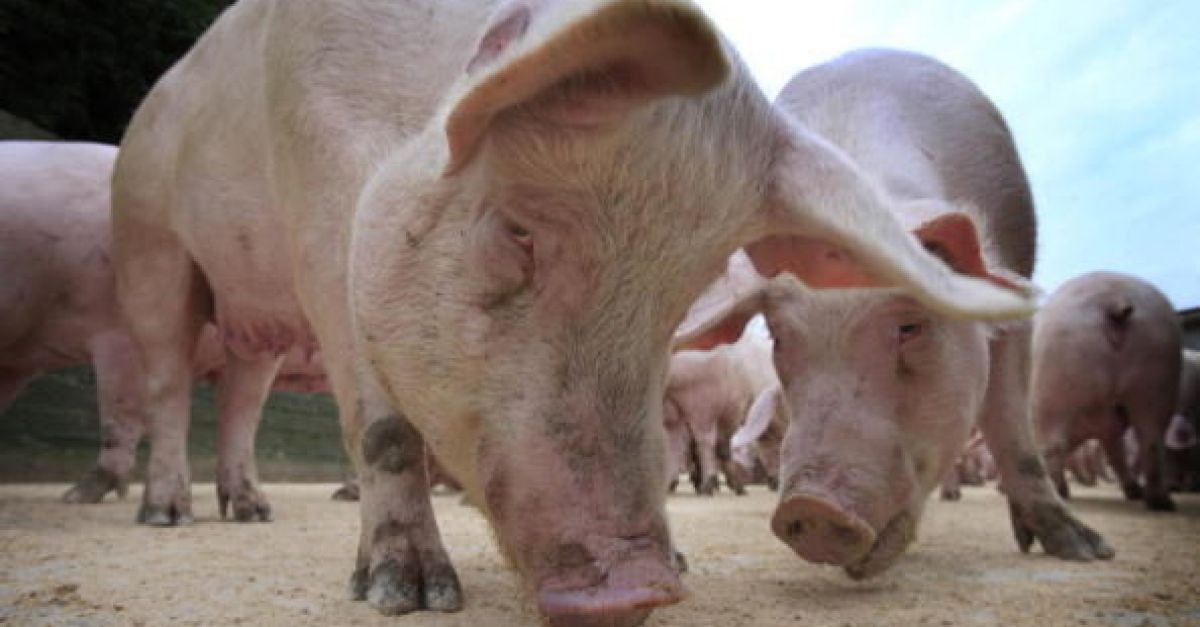 China has allowed imports of breeding pigs from Ireland, the country’s customs office said on Tuesday.

The breeding pigs must be put under quarantine in Ireland for no less than 30 days, before export, according to a notice published on the website of the General Administration of Customs.

The approval took effect on October 18th, according to the notice, which also set out various health and hygiene requirements for the export.

But the approval for Irish pigs came as the market has entered into oversupply.

China’s pig prices have plunged this year on greater supplies and slaughter, leading to huge losses for corporate and small farmers.

China’s sow herd contracted in July, first decline in two years, as farmers got rid of inefficient breeders. The fall continued in August.