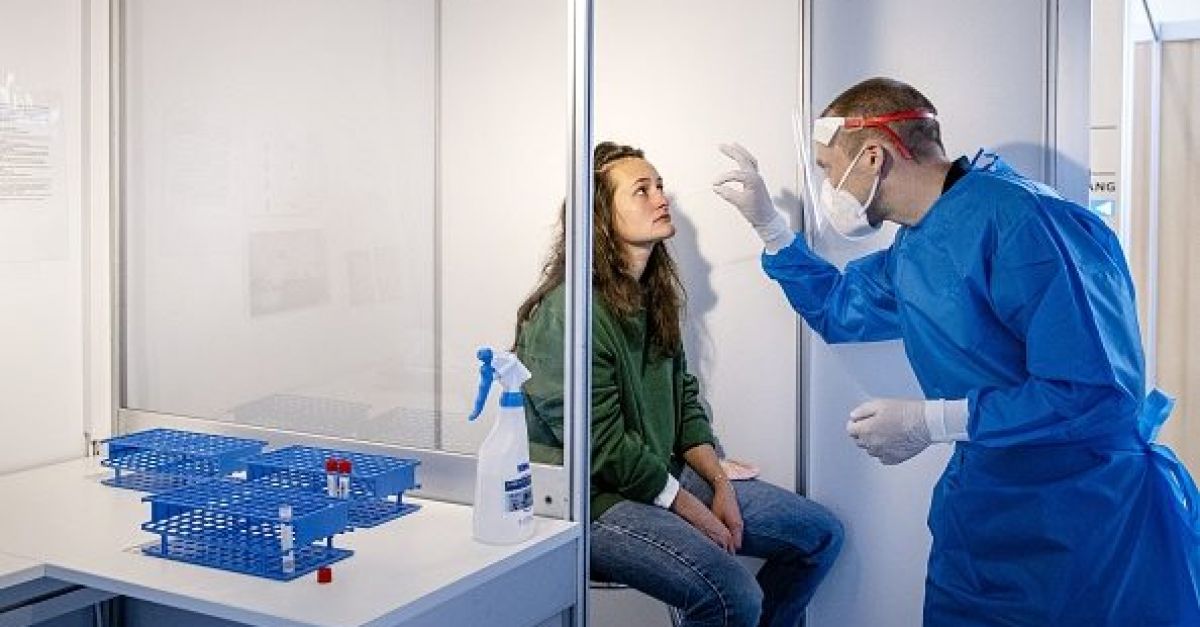 A subvariant of Delta that is growing in England is being monitored but is not likely to change the Covid-19 picture, Oxford Vaccine Group chief Andrew Pollard said on Wednesday.

The subvariant, designated as AY.4.2 in Britain, is growing and accounted for about six per cent of all sequences generated, the UK Health Security Agency said last week, but it has not been labelled as “under investigation” or a “variant of concern”.

“Discovery of new variants is of course important to monitor, but it doesn’t indicate that that new variant is going to be the next one to replace Delta,” Mr Pollard told BBC radio.

“Indeed even if it does, Delta is incredibly good at transmitting in a vaccinated population and a new one may be a bit better but it’s unlikely to change the picture dramatically from where we are today.”

The British government has said it is keeping a “close eye” on the descendant of the Delta variant, insisting there is no evidence it spreads more easily.

“There’s no evidence to suggest that this variant … the AY4.2 one … is more easily spread.

“There’s no evidence for that, but as you would expect we’re monitoring it closely and won’t hesitate to take action if necessary.”