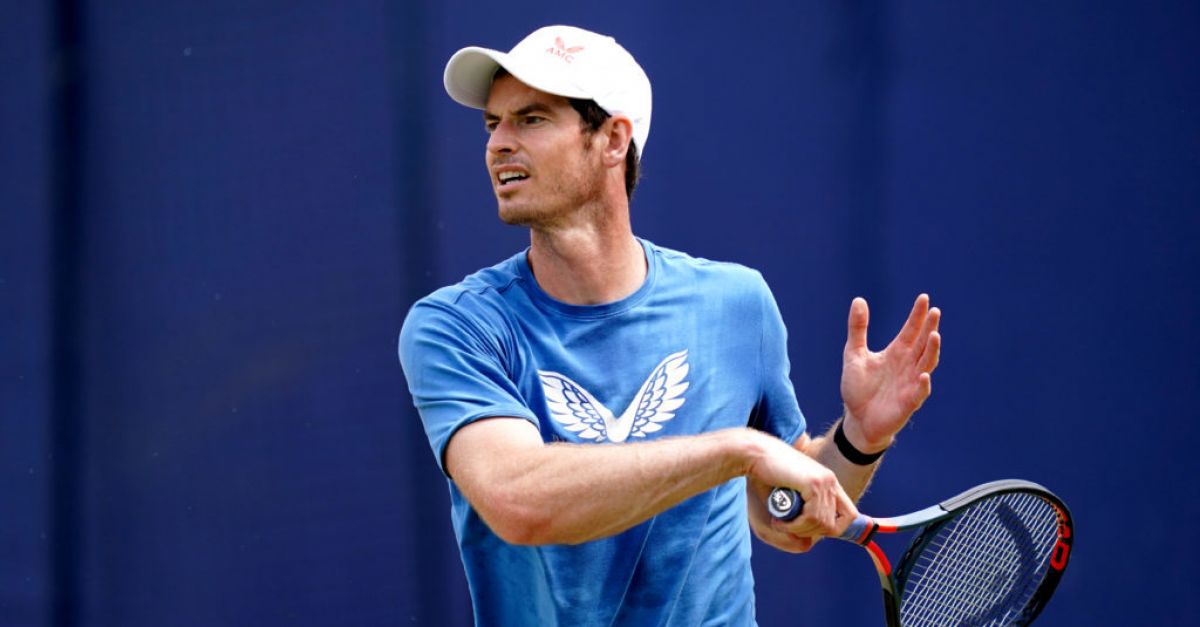 Back at the scene of his last singles title in 2019, the former world number one showed great stamina alongside his 23-year-old opponent to battle through 7-6 (2) 6-7 (7) 7-6 (8) in three hours and 46 minutes of a gripping encounter on Tuesday evening.

Murray’s ranking has dropped to 172 as a result of the points finally coming off from his triumph in Belgium, which came less than a year after his hip resurfacing surgery.

The 34-year-old has been able to maintain fitness enough to play a sequence of tournaments and show some encouraging form, although he was beaten by Alexander Zverev in the third round at Indian Wells.

Murray was on the back foot early against Tiafoe, as the American opened up a 3-1 lead following an early break and hold.

After Murray reduced the deficit to 3-2, Tiafoe needed an extensive medical time-out for treatment on what looked like a back problem.

Murray broke back to level at 5-5 — only for both men to lose their next service games, with Tiafoe having squandered a set point.

The momentum remained with the former world number one, who closed out the tie-break with a double mini-break followed by back-to-back aces.

The second set was a tight affair, as both players dug deep to fend off-break chances to remain on serve, with Murray saving a set point for Tiafoe to hold and force another tie-break.

Murray came to the net dispatch a forehand down the centre of the court and move 3-1 ahead only for a return into the net to allow the American to level.

Two more mini-breaks put Tiafoe in front at 4-3, with a booming forehand down the line helping him on his way to a set point — only for Murray to respond again and level at 6-6.

Eventually, though, Tiafoe converted at the sixth attempt to force a decider.

As the match passed the three-hour mark, both men looked to capitalise on any fatigue, but each failed to hold after a break as the set remained locked at 3-3.

Murray kept the pressure on to lead 5-4, only for the world number 48 to respond again to hold and eventually force another tie-break.

Both men gained mini-breaks before Murray gained a two-point cushion after keeping Tiafoe locked on the baseline.

The American, though, produced another powerful recovery to level at 5-5 before setting up a match-point chance, but two booming Murray serves turned the momentum once again.

Tiafoe then found his own range to leave Murray serving to stay in the match, the former world number one going on to force another match point himself which he finally claimed as the American sent a return into the net.

Speaking after his victory on court, broadcast by Amazon Prime, Murray said: “I think that is the first time in my career I have played a 7-6 6-7 7-6.

“It is the longest three-set match I have ever played by quite a distance. I am tired right now.

“It was an unbelievable battle, he kept coming up with great serves and shots when I was getting chances.

“Nowadays my body is old, I have played a lot of matches on the tour — but that was taking it to another level.

“It was a brilliant match with an amazing atmosphere. It is just so nice to be playing in front of crowds again, especially so early in the week.”

“I will use my day off tomorrow to try to rest and hopefully feel OK for Thursday,” Murray added.