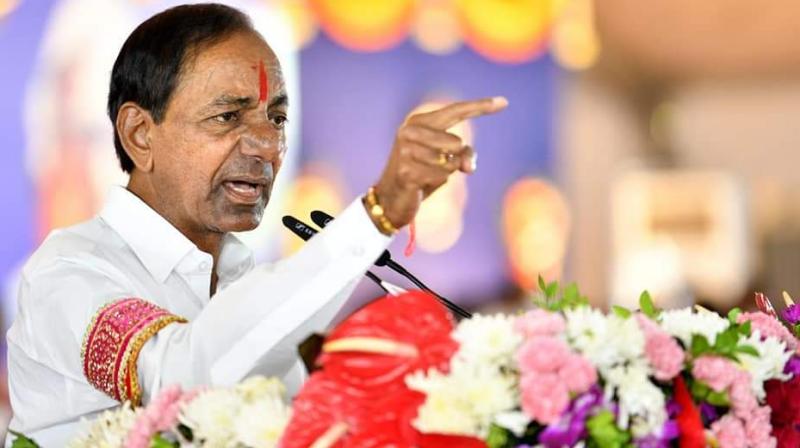 Hyderabad: Chief Minister K. Chandrashekar Rao in his first reaction opined that the Election Commission of India had “crossed its limits” in halting the Dalit Bandhu scheme in Huzurabad Assembly constituency citing the October 30 byelection.

The CM made this comment when media personnel raised the issue during his press conference at Yadadri on Tuesday.

He urged beneficiaries not to be worried, saying the EC could not halt it for long.

"The result will be declared on November 2. There will be no model code of conduct from November 4. The EC can stop this scheme only until November 4. I will visit Huzurabad and extend the Dalit Bandhu benefit to beneficiaries after November 4," Rao said.